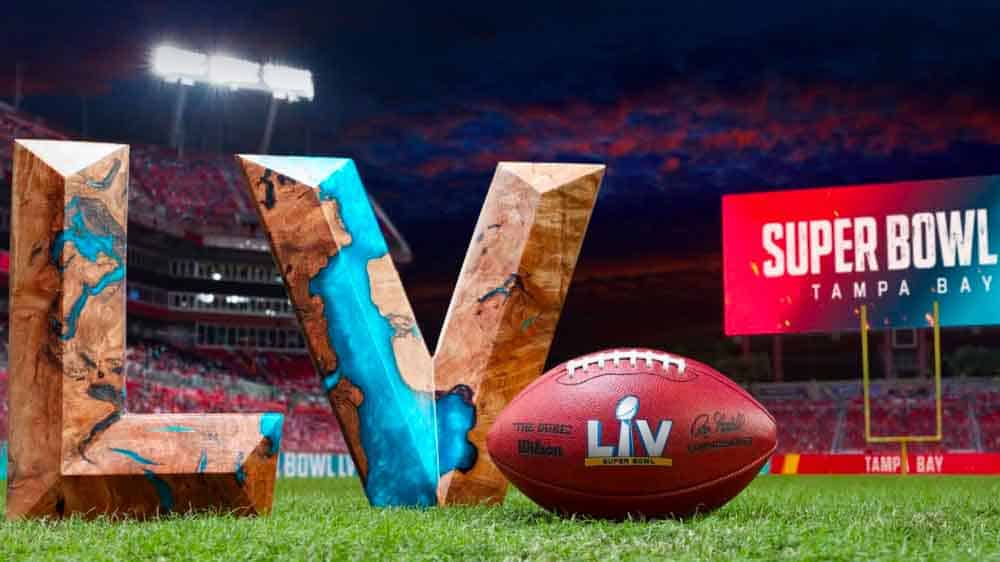 Each year following the Super Bowl, league ownership gathers to vote on new rule considerations for future NFL seasons. For 2020, adding an additional wildcard team to each conference playoff bracket was up for a vote.

Although final ballot results were not disclosed, the measure received the required 75% approval, thus changing the landscape of the NFL Playoffs, and providing new factors that will measure into the Super Bowl betting odds.

How Do The NFL Playoffs Work Now?

Beginning with the 2020 NFL postseason, there will be an extra wild card team allowed into the playoffs that will be awarded to the franchise with the third-best overall record remaining outside of the four division winners.

In the past, the top two division winners were awarded bye weeks that allowed them to bypass the wildcard weekend and rest up before hosting a home game in the second round of the NFL playoffs.

With the new seven-team playoff format, only the top seed in each conference is awarded a bye week, with seeds two through seven all playing on wild card weekend.

Implications Of The New Playoff Format

The number one seed in each conference is granted a huge advantage over all other teams which will cause them to be more highly favored in the NFL playoff betting odds and Super Bowl futures.

It will also cause for teams to play more competitively deeper into the season in an attempt to secure the top seed instead of coasting into second place.

Most importantly, this new format will add two playoff games to the network broadcast schedule, both occurring on the opening weekend which will now feature triple-headers on wild card Saturday and Sunday.

The number two seed will host a home game on opening weekend instead of securing a week off to rest up. The second-seeded playoff team can continue to host home games as long as they keep winning, unless they face the number one seed in the conference championship round.

How Many Teams Make The NFL Playoffs?

The NFL Playoffs now increases from twelve to fourteen total teams. This is the first increase since the league expanded the playoffs from ten to twelve teams in 1990. Because each division consists of four teams, it is now possible for an entire division to make the playoffs.

If this rule had been implemented over the past ten years, five 10-win teams, nine 9-win teams, and six 8-win teams would have made the playoffs over that span of time.

What is The New NFL Playoff Schedule?

The new playoff bracket starts off hot with a six-game weekend. This format allows for a greater chance of a lower seed hosting a playoff game in a later round. Home teams in the NFL win more often than not and do so to a greater degree in the post season.

This will certainly skew the betting odds into the favor of some surprise teams that would normally be traveling to face a top seed on the road.

When Do The NFL Playoffs Start?

The wildcard weekend of the playoffs will still begin the weekend following the 16-game regular season’s conclusion. The opening weekend will now feature six games instead of four, which is two more highly rated NFL playoff games for the networks, and two more games that will be highly wagered upon at top-rated sportsbooks.

How Many Games Are In NFL Playoffs?

With the addition of two playoff games in the new format, the total number rises from eleven to thirteen if you include the Super Bowl. NFL Playoff games are among the most highly watched events on television per year, so adding two more games to the opening weekend docket is highly profitable for the league and the networks.

What Franchises Benefit From An Extra Wild Card Team?

The timing of the new rule is somewhat suspect, as it was enacted just prior to Tom Brady’s first season in the NFC Conference with the Tampa Bay Buccaneers.

The National Football Conference is stacked with highly competitive teams and will be a much tougher road to the playoffs for Tampa and Brady, but adding the seventh playoff spot gives them a little more breathing room.

In the AFC, it allows for Brady’s old team, the New England Patriots, to have a much greater chance at making the playoffs with a new quarterback under center.

There are certain teams and players that draw consistently high television ratings on a national scale. Those same players and teams routinely draw an increased level of interested in betting on the NFL.

Brady, the Patriots, and the Steelers are at the top of that list. It is of great benefit to the league and the networks for these historically well-performing teams and players to be included in the playoff broadcasts.

This new proposal also allows for greater odds that older legends of the game can get back in on the championship picture. Players like the New Orleans Saints’ Drew Brees, or Aaron Rodgers of the Green Bay Packers, could end up extending their careers.

Legends are prone to go on hot streaks at times, and allowing an extra wild card team per conference gives them a better chance to take another crack at a Lombardi Trophy.

The long-term effects of this extra playoff team will become evident in the coming years, but from this perspective, all developments seem positive for NFL teams, owners, fans, and NFL bettors.