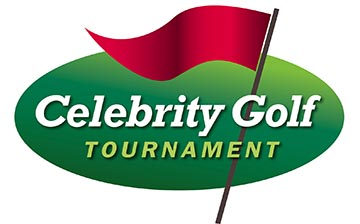 Millions of people from all over the world flock to online sportsbooks to wager on their favorite teams and leagues. Now, with the popularity of entertainment betting skyrocketing, legal betting on celebrity golf at online sportsbooks has joined those ranks.

Is It Legal To Bet On Celebrity Golf?

Currently, there are no US federal laws that criminalize Americans for using international online sportsbooks (such as the ones listed on this page) to legally bet on celebrity golf events, and only the state of WA outlaws online betting outright. Bettors from WA can still use these sites at their own discretion. We recommend reviewing all local gambling laws before signing up with an online sportsbook.

There are celebrity golf odds, PGA golf odds, and LIV golf betting odds posted throughout the year, and they’re usually televised events. Once one of these events is scheduled and celebrity players announce their participation, you can bet there will be lines on them.

On 11/27 Capitol One hosts their “The Match: Champions For Change” celebrity golf spectacle. It is their third installment of a made-for-TV golfing fundraiser. The Match III will host Steph Curry and Peyton Manning versus Phil Mickelson and Charles Barkley. 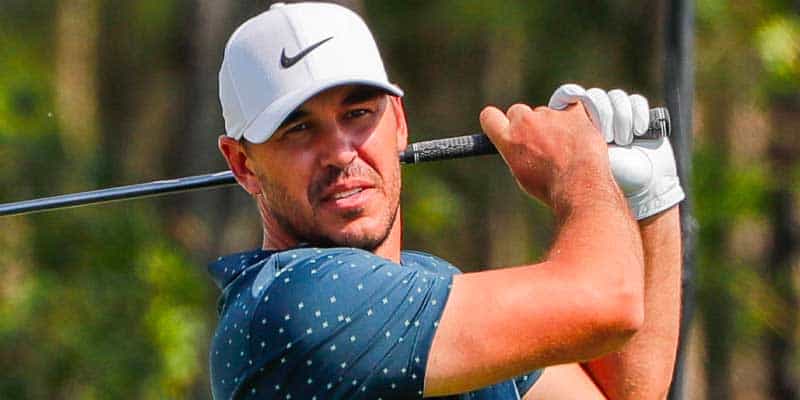 Other than smaller fundraising events popping up throughout the year, there are two huge celebrity golf tournaments that fans and bettors love to watch.

This head-to-head matchup of celebrity and pro golfer teams is not a routinely scheduled event but has been popping up on the calendar since 2018.

The American Century Championship is the Super Bowl of celebrity sports, played near Lake Tahoe in the Sierra Nevada. The championship is a 54-hole, 72-par event played under a modified stableford scoring system. Notable former champions include Mark Mulder, Tony Romo, and Mardy Fish.

How To Bet On Celebrity Golf

To get started betting on celebrity golf, you first have to follow any of the links provided above to one of our recommended sportsbook sites. Create an account using your personal information that the sportsbooks can verify for billing purposes. Then, you’ll have the options of funding your account and accepting any promotional offers. After this you can start betting at your convenience.

What Is Celebrity Golf?

In short celebrity golf is self-explanatory. It’s a bunch of celebrities playing golf against each other, usually in a tournament setting where the proceeds go to charity. Celebrity golf can also be match-up between pairs of one celebrity and one professional golfer. Celebrity golfers usually play 70-72 par games.

For those of you looking for easy on-the-go betting on all things celebrity, including golf, celebrity boxing, celebrity death matchups, celebrity wedding odds, and celebrity divorces, mobile betting is your answer. Sportsbooks use responsive design web-based apps to provide bettors with a robust alternative to traditional desktop betting.

These mobile apps require no download and will work with any browser, and anywhere with internet connection. The apps are compatible across all different mobile devices, including smartphones and tablets. They also will work with any operating system.

What’s more is that these web-based mobile apps are visually striking and efficient. You can even go to the golf course and drive a few shots while you bet.

You can also live bet on celebrity golf tournaments. Traditional sportsbooks close their lines as soon as the playing starts, live gambling gives bettors the opportunity to place bets as the game progresses. So when Steph Curry shoots a duck hook, or when Charles Barkley shoots 8 over par on a par-4, you can be there to adjust your wagers.

Celebrity golf fans have acces to multiple options to deposit and withdraw funds for their sportsbook accounts. Our sports betting banking options guide will provide more insight, but here’s a sample of the most popular options:

Sportsbooks will offer new customers a deposit match bonus where they will match a certain percentage of your initial deposit up to a maximum amount. These bonuses give bettors a boost to their bankroll to bet not only on celebrity golf, but on other sports as well. Other common bonuses include reload, referral bonuses, and special promotions. We recommend reading the conditions on each promotional offering as wagering requirements apply.

Where can I find celebrity golf tournament odds?

You can find odds for the biggest celebrity golf tournaments at our top-rated online sportsbooks. These books include lines on the most popular celebrity golf games and players.

What is the American Century celebrity golf championship?

The American Century Championship is an annual celebrity golf tournament between celebrity entertainers and athletes. The ACC is considered the “Super Bowl of celebrity golf.”

Where is the American Century tournament 2021?

The 2020 American Century tournament was held in the Edgewood Tahoe Golf Course in Stateline, Nevada.

What is the American Century celebrity golf tournament leaderboard?

Who is the best celebrity golfer?

What is the celebrity golf tournament schedule?

The next ACC championship will be held from July 8th to July 12th in Lake Tahoe.

What are the best golf betting apps?

The best golf betting apps are found through our recommended sportsbooks. All these sportsbooks offer robust mobile compatibility with no download required. Scroll up to our mobile section to learn more.

What are the most common golf betting lines?

The most common golf bet types include the standard sports betting lines such as straight bets, prop bets, futures bets, parlays, and totals.