Legally Betting On The NHL Playoffs 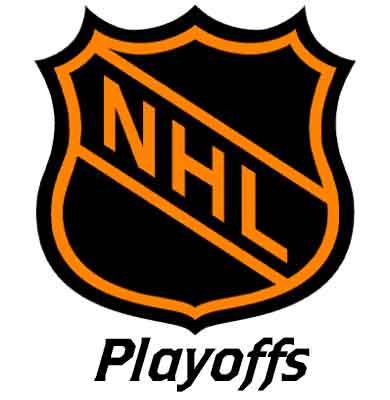 The ice heats up when it comes to the hockey postseason, and so does legally betting on the NHL Playoffs. In fact, at most books, there's more action laid on each year's playoffs than there is on the entire regular season of betting on the NHL combined!

We’ll take you on a tour of what legal sports gambling options US bettors have available to them and provide a list of our top online sportsbooks to place legal wagers with on NHL Playoff betting odds. We’ll also reveal the meaning behind all those NHL Playoff odds, the different types of wagers that will be available, and how to get an edge on the oddsmakers.

Is It Legal To Bet On The NHL Playoffs?

Yes, betting on the NHL Playoffs is legal, and there are two ways that bettors can make this happen. If you are located within a state that has regulated its own sports gaming laws and allows for physical or online sportsbook locations, you can visit one and place a bet there. Otherwise, you can visit any of our recommended online sportsbooks operating legally offshore and place a bet on the NHL Playoffs at any time of day via an internet-ready device.

**The state of Washington passed laws that prohibit online gaming in all its forms, though we’ve yet to hear of anyone being prosecuted for doing so.

What Are The Odds For The 2023 NHL Playoffs?

There are a bevy of odds offered for the NHL Playoffs – far too many to list here. But below are the current playoff series prices for each team remaining in contention. These 2023 odds for Stanley Cup betting change every day, so it's important to bookmark this page – and your favorite sportsbooks – to get the freshest lines. 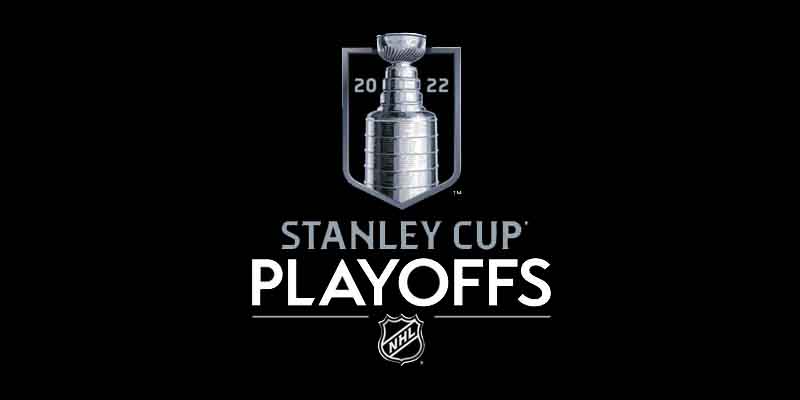 The NHL postseason is back on track with its usual calendar following the altered 2022-23 campaign. The following NHL Stanley Cup Playoff dates are as follows:

How to watch NHL Playoffs

NHL Playoff games air on NBC, USA, CNBC, and the NHL Network. You can typically stream the entire Stanley Cup Playoffs by purchasing a playoff streaming package from the NHL’s website for $19.99.

How Do NHL Playoffs Work?

Each matchup is a seven-game series, with the home team hosting the first, second, fifth, and seventh games.

The 2023 NHL Playoff format returns to its standard bracket for the postseason, with the top 8 teams from each conference qualifying. 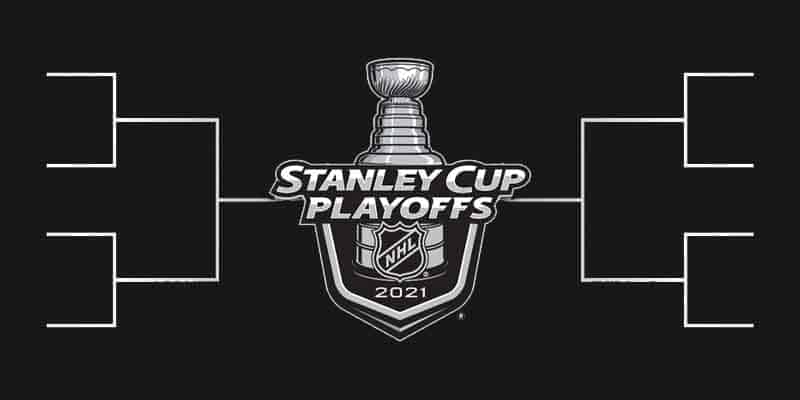 Our preferred sportsbooks offer web apps that feature an app-like experience and can be accessed from any internet-ready mobile device. The graphical interface is designed to operate on the most popular mobile browsers and allows for convenient betting on the go, 24 hours a day. Sportsbooks have opted to use web apps through mobile browsers to ensure the highest level of cybersecurity available.

Some in-state-regulated mobile sportsbooks do exist However, bettors must be located within those books' states of operation in order to place a wager. The Federal Wire Act prevents the receipt of wagers across state lines for the purposes of gambling, making domestic cross-state mobile betting against the law. Offshore sportsbooks are not restricted in this way and allow for betting from anywhere inside the USA.

Is it legal to bet on an NHL Playoff series occurring in another state? Expand

Yes. Whether using a regulated in-state sportsbook or visiting an offshore sportsbook operating online, wagers will be accepted for all available NHL Playoff games.

Prop bets, or proposition bets, are wagers that are placed on in-game occurrences that may or may not affect the outcome of the game. Examples of NHL Stanley Cup Playoff prop bets include:

When do NHL Playoffs start? Expand

The NHL Playoffs schedule is created at the conclusion of the regular season, with the playoffs beginning a few days later. The 2022 regular season concludes on April 29, 2022, with the Stanley Cup Playoffs starting on May 2nd.

How many teams make the NHL Playoffs? Expand

After each season, 16 NHL teams enter the NHL Stanley Cup Playoffs to compete for the title, with 8 franchises qualifying from each conference.

How many games in NHL Playoffs? Expand

This number was greatly expanded for the 2020 NHL Playoffs, as the league held an expanded 24-team tournament that would add 38-54 games to the slate. For 2021, things should be back to the old standard.