How To Legally Bet On The Voice Season 23 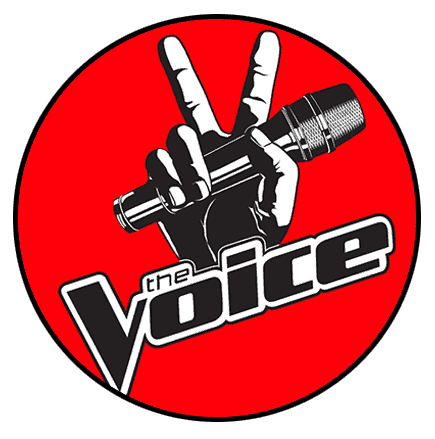 Airing its first season in April 2011, The Voice has since supplanted American Idol as the most popular singing competition show in the United States. Through its unique audition format to world-famous coaches, The Voice has been a cultural phenomenon. Like many other competition-based reality shows, The Voice is a great option for entertainment betting.

Currently preparing for Season 23, the popularity of The Voice and the increasing accessibility of real-money betting marries two juggernauts of American culture. To help navigate the world of competition television and entertainment betting, this guide offers help with the ins and outs of both industries, including specific information about legally betting on The Voice.

The Voice Betting Sites - Best Of The Best

Is It Legal To Bet On The Voice?

Luckily for most players in the United States, betting on The Voice is legal as long as those bets are placed through sportsbooks that are operating legally offshore.

There are no federal gambling laws that prohibit betting on entertainment either domestically or through online, international sportsbooks, though no state-licensed books currently offer odds on Hollywood events like TV shows, music, and awards ceremonies like the Oscars and the Emmys.

If you want to bet on The Voice, offshore is your only option.

How To Bet On The Voice

If an account has already been created on one of these featured sportsbooks, bets placed on The Voice can commence as soon as odds are available.

For prospective gamblers that have yet to create an account, the process is simple: Sign up using a verified email address and fund the account through one of the many financing options available to users.

We recommend Bitcoin deposits and other cryptocurrencies, but credit, debit, bank wire, money orders, and various other methods are also available.

Betting odds for The Voice are usually found under the “Entertainment” tabs at legal betting sites. Once available, wagers can be placed on possible winners, but you'll also get access to entertainment prop bets as the season progresses.

To ensure the safety and privacy of players, each sportsbook listed here uses state-of-the-art data encryption, customer support, and cryptocurrency options to create a heavily defended environment for all bettors.

Every book is operating legally within the industry through sanctioned governing jurisdictions.

Wondering who will win Season 23 of The Voice? Betting odds for the current season of the competition will be available at several of the top offshore sportsbook sites, and every time the boards are updated with new lines, this page will be refreshed with each contestant's chances. 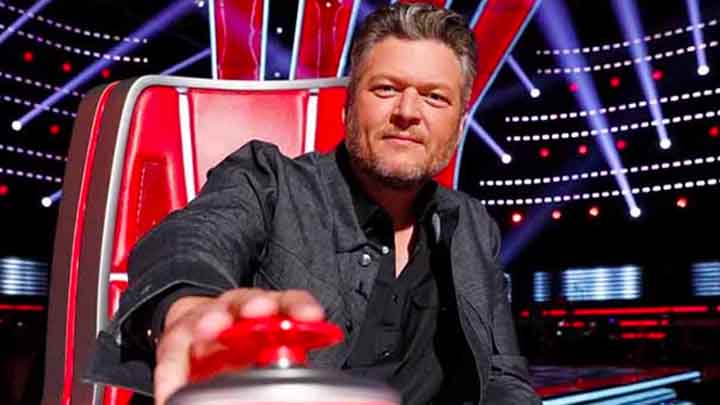 The Voice Odds For Winning Coach

Should I Bet On The Voice Season 23?

Deciding to place a wager is a personal choice. For something like betting on The Voice, wagers can offer a unique way to stay connected to the show’s contestants and the overall outcomes for the season.

These bets can also earn bettors a little extra cash, which is never a bad thing. It is also worth noting that the earlier the wager is placed, the higher the payout will be for futures bets, as odds are typically more favorable prior to getting a look at how each contestant performs.

About The Voice Season 23

The Voice began on April 26, 2011, and is based on the Dutch reality show The Voice of Holland, which premiered in 2010 in the Netherlands.

The first half of each season focuses on the Blind Auditions. Each singer is given the chance to impress the coaches by singing their song of choice on stage, with the coaches facing away from them.

If a coach wants the singer to carry on to the next round, they turn their chair around to see the singer.

If more than one coach wants the singer on their team, the singer then gets to choose their coach for the rest of the season.

After teams are set, singers then move on to the Battle Rounds. Pinned against another singer from their team in a duet, the winner is selected by their coach and advances to the Knockout Round.

In the Knockouts, singers may choose their own songs for individual performances. Two singers go back-to-back, and the coach’s favorite is picked to move on, while the other is eliminated or saved (recruited) by an opposing coach.

The remaining singers finally move into live, weekly performances that are voted on by fans. The group is narrowed down until a winner is crowned out of the final group. 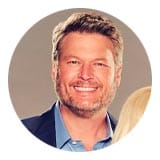 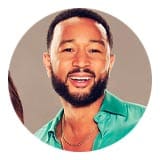 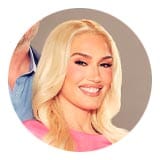 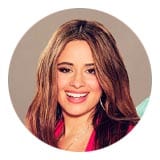 Bryce Leatherwood has officially won season 22 of The Voice for Team Blake.

Past Winners Of The Voice?