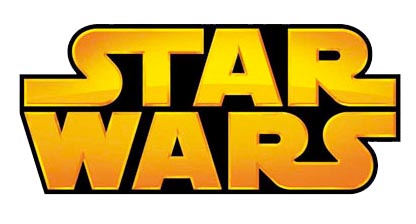 Right now, in the Milky Way Galaxy, gamblers can bet on Star Wars from anywhere in the United States without the need to navigate the back-alley casinos of Mos Eisley to make it happen. If you’ve got a strange feeling about this, don’t worry! Legally gambling on Star Wars odds can be done online, and we’ve compiled the Jedi Council of entertainment betting to show new padawans how it is done.

Whether interested in legal sports betting on Star Wars movies, or television series odds for the Mandalorian or other popular upcoming shows, the following guide reveals the mystical force behind it all without leading prospective gamblers to the dark side.

Is It Legal To Bet On Star Wars?

Yes. Betting on Star Wars odds is legal, but domestic books do not offer entertainment prop bets for related films and television series at this time.

The best legal option for betting on Star Wars films and TV shows is at an online sportsbook operating overseas. US gambling laws do not mention or forbid American bettors from placing wagers over the web on The Mandalorian, Rogue Squadron, or any other Star Wars odds with an offshore sportsbook site.

The force is strong with the Star Wars betting sites in the following table, and they fall under the offshore category previously mentioned.

How To Bet On Star Wars Movies & TV

Most Star Wars prop bets involve outcomes for series and films that will be released soon. Wagers can be placed on the fates of characters if old favorites appear for a cameo, how much a film will gross in the box office, or any other outcome that might generate interest from Star Wars fans.

Anything that involves a yes or no outcome, a winner or a loser or an over/under total on a Star Wars property can be bet upon, with Hollywood odds produced in the weeks leading up to the release date.

How To Bet On Star Wars Online

The best online sports betting sites that offer Star Wars odds are featured in the table above, but wagers cannot be placed until an account is created. This process is easy, and is detailed in the following steps: 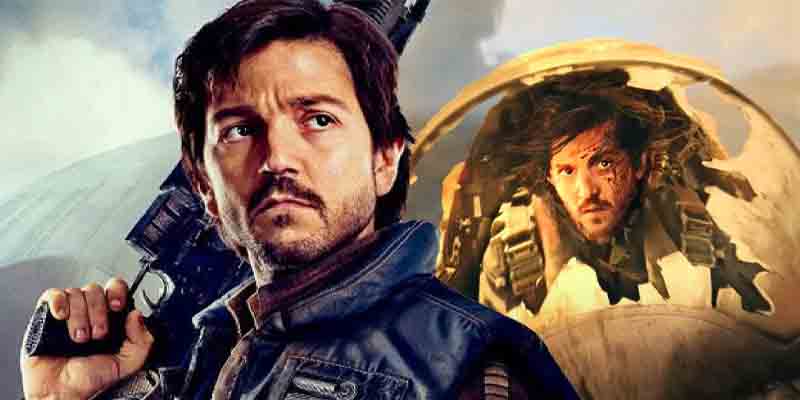 Odds via Bovada and MyBookie

Jabba The Hutt Appears In The Disney+ ‘Obi-Wan Kenobi’

Both Han Solo & Chewbacca Appear In The Disney+ ‘Obi-Wan Kenobi’

Now that Disney is a few years into their ownership of the Star Wars franchise, they’ve prepared a massive slate of television shows revolving around individual characters both old and new.

Because entire seasons of television series are often posted on streaming services at the same time, betting odds for Star Wars tend to involve projected plot points and character appearances. Due to this, the Star Wars betting lines usually disappear once the series debuts.

While the gears of the Star Wars movie-making machine has slowed down recently, there are still several projects in development that are slated for a future theatrical release. Below is a listing of Star Wars films that are confirmed to be in production and their release date, if announced.

Due to the nature of what is being offered at the online sportsbooks that have been included in the list of our top betting site reviews, all Star Wars odds qualify as propositions.

A prop bet in sports covers any and all outcomes that don’t involve the point spread, moneylines for winners, and the over/under. None of those game line standards are involved in Star Wars gambling, meaning that they all are technically entertainment prop bets.

If you are standing in line at the theater or at a friend’s house about to watch the season debut of The Mandalorian and you want to lay some action on whether or not an Ewok makes a surprise appearance, mobile Star Wars betting on Apple and Android powered devices can provide a calming force from anywhere inside the United States.

You don’t need Uncle Lars and Aunt Beru’s permission to access these mobile betting apps as long as you’re 18 years of age, have some money to risk on Star Wars odds, and possess a web-ready smartphone or tablet with a mobile browser on board.

Using iPhones, iPads, and other popular hand-held devices, gamblers can click through each of the online sportsbooks linked to in this page and bet on Star Wars from anywhere they want, whenever they want.

Live betting most often refers to wagering on sports while the games are ongoing, but because entertainment props for betting on Hollywood odds receive action until a winner is decided, they are also considered “live.”

For instance, if a prop bet is produced that asks if Jabba The Hutt will appear in an episode of The Mandalorian, odds won’t cash in or conclude until that bulbous, blubbering gangster appears (or doesn’t).

These live betting lines for Star Wars will be removed and wagers will no longer be accepted once the movie or TV series in question hits the airwaves or theater screens, so be sure to visit the entertainment sportsbook well in advance of opening day.

Is There Gambling In Star Wars?

Yes! Han Solo (Harrison Ford/Alden Ehrenreich) and Lando Calrissian (Billy Dee Williams/Donald Glover aka Childish Gambino) are both notorious gamblers, and have even made wagers using the Millennium Falcon as the ante.

Much of the plot of Star Wars Episode 1: The Phantom Menace involves a massive wager on a podracer piloted by a young Anakin Skywalker. The activities closely resemble NASCAR betting, but in this case, the entire fate of the universe is on the line.

There is also an entire planet dedicated to gambling in Star Wars called Cantonica which was visited by a small team of good guys in The Last Jedi. Their time on the planet involved a heist amid a large crowd that had gathered for horse racing betting, albeit some oddball form of space alien horse.

One of Han Solo’s many clever retorts offered through the Star Wars saga is “never tell me the odds,” which was first uttered to C3PO in response to his utterance of their futile probability of survival while trying to wade through an asteroid field in The Empire Strikes Back.

Han Solo is a true gambler and is willing to roll the dice while relying on his charm and skill for victory.

The lead character of the hit Disney Plus series of the same name is more intrigued by betting odds than Han Solo, even though they tend to suggest certain death for The Mandalorian. Solo is affected negatively by a poor outlook while Mando uses lousy betting odds as inspiration to prove them wrong.