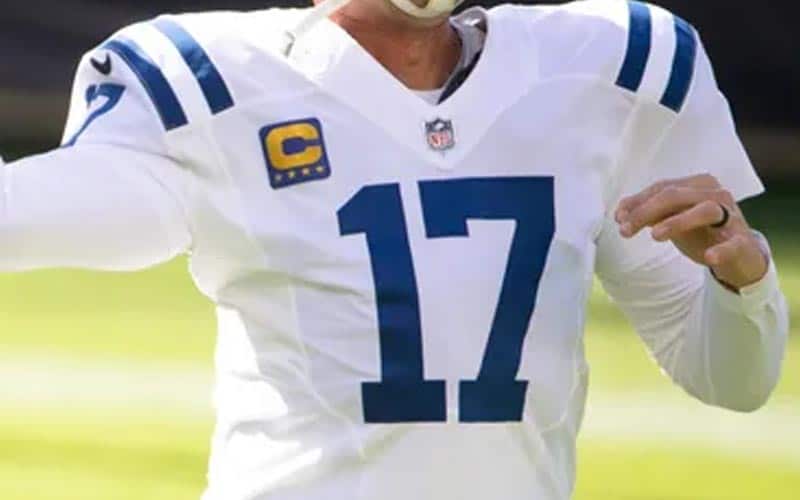 This fall, the NFL will debut their 17-game regular season format, ushering in many changes that some fans and bettors may not see coming. NFL betting sites can be expected to update their futures odds accordingly due to the change but there are several other factors to consider.

In 1947, the National Football League confirmed to a 12-game regular-season schedule and statistical norms were established across the board.

In 1961, the NFL extended the regular season to include 14 games, and further stretched the season by another two games in 1979 bringing the total to 16.

In 1990, a bye week was inserted into the season to give all 32 NFL teams a break, upping the regular season to 17 total weeks and pushing the Super Bowl 7 days back as well.

This latest incarnation offered forth by the NFL and the NFL Players Association features an 18-week long schedule that pushes betting on the Super Bowl into the second week of February.

Cons – Why The Extra Week Will Have A Negative Impact

Ultimately, fans, bettors, and oddsmakers will adjust to this new normal of an 18-week regular season in the NFL. Pro football betting odds will change along with the times, and so will the expectations and actions of NFL bettors.

Sure, there’ll be some stumbling blocks over the first season or two, and there might even be a few consequences that were unexpected, positive, or negative, but betting on NFL odds is the biggest sportsbook revenue driver in the USA, and we don’t see that status changing any time soon.