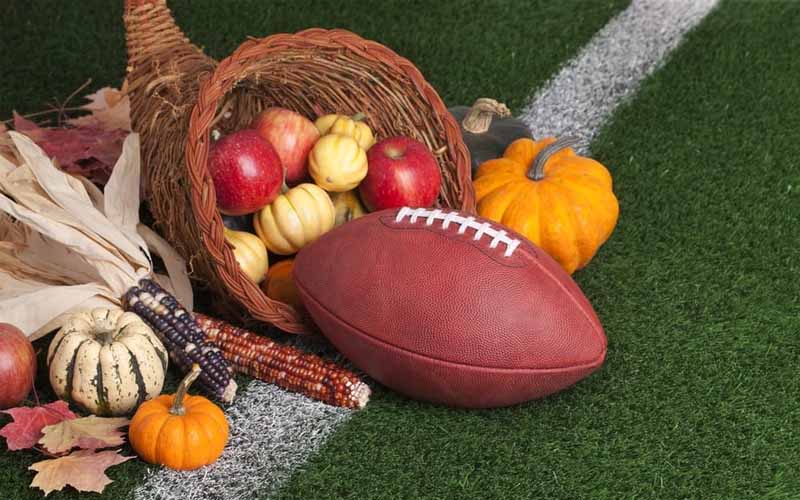 The long wait for sports betting in Washington DC may finally be over.

And that’s something both the big-name sportsbooks and District’s small businesses can be thankful for.

Office of Lottery and Gaming recently stated it plans to begin accepting applications for DC sports betting licenses after Thanksgiving, according to a report from WTOP.

Although DC Lottery officials said “all applicants follow the same licensing process” and would be on the same timelines, the estimate wait period for approval favors the well-established brands, like FanDuel and DraftKings, over the District’s small businesses.

Applicants who partner with the US sports betting market leaders—the Capital One Arena and William Hill agreement, for example—are eligible for a Class A temporary provisional license to operate a brick-and-mortar sportsbook at the city’s stadiums and arenas.

The timeline for receiving approval for a provisional license is 30-45 days, according to the DC Lottery’s estimates, which means the first sportsbooks would launch sometime during the NFL playoffs in January 2020 and be ready to accept bets on Super Bowl 54.

However, the District’s bars, restaurants, and small business startups—such as entrepreneur Shane August’s Handle19 Sportsbook—must apply for a Class B standard license, which could take anywhere from an estimated 3-6 months to receive approval.

Under that timeline, Class B recipients won’t be ready until at least March or even May 2020 at the latest and could potentially miss both the action on Super Bowl Sunday and betting on March Madness—two of the most bet on sporting events in the United States each year.

While it’s reasonable to expect the review and background check licensing process for established brands—who’ve proven to be in good standing for years—to be shorter than the small businesses just getting started, the delays and legal challenges may hurt the little guys the most, at least in the short term.

The DC Lottery initially planned to open up the application process for all potential operators before the NFL season began, but officials were forced to push the timeline back since the regulatory framework had not been completed.

There are no casinos or racetracks in the nation’s capital, so regulators had to start from scratch when determining what rules the licensed sportsbook operators would need to follow.

After October was set as the new start date for accepting applications, the timeline was forced to be pushed back again due to the city facing a lawsuit from a local mobile app developer regarding Intralot’s $215 million no-bid contract awarded by the DC Council.

A DC Superior Court judge issued a temporary restraining order to block the initial $30 million payment to Intralot—a gambling provider who will run the only city-wide mobile sports betting app—until the case received a full hearing.

On October 18, the judge found that the DC Council did not violate the city’s self-governing law when it voted not to have a competitive bidding process to be the DC Lottery’s online and mobile app provider for sports betting.

With the delays and lawsuits now behind them, the DC Lottery appears to be moving forward finally and have all forms of legal sports betting ready at some point next year.