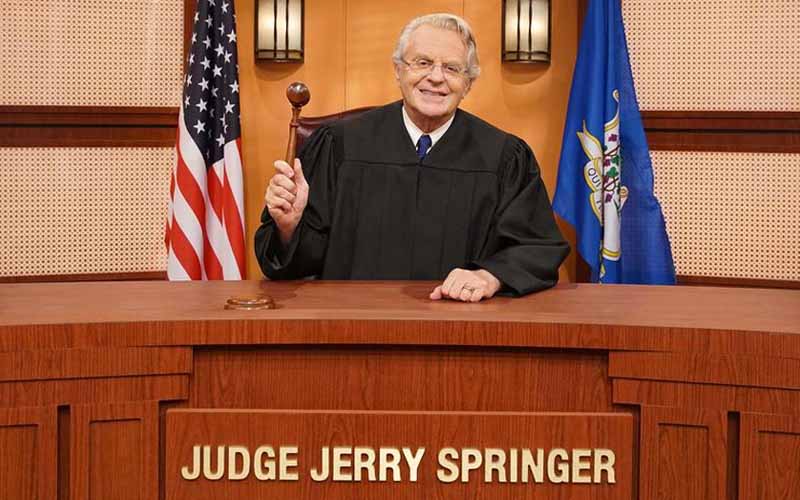 A lawsuit that could decide the future of Washington DC sports betting is officially going down in two weeks.

On Tuesday, Judge Campbell extended the temporary restraining order to block the city’s initial $30 million payment to Intralot, the District’s partner for both the Lottery and potentially the only mobile sports betting app authorized to operate inside the city limits.

The DC Superior Court judge is blocking the payment until Monday, October 28, and scheduled the status hearing for Friday, October 18, where both sides of the lawsuit will be allowed to present their arguments, according to a report from WTOP.

Judge Campbell said he hopes to make a decision on the lawsuit quickly. Depending on his ruling, the temporary restraining order could be extended further or lifted.

“It seems to me that we might as well just grapple with the issue,” Campbell told the Washington Post. “The merits are what they are. The legal argument is fairly straightforward.”

Carragher and Donald Temple, his attorney, filed a lawsuit in mid-September claiming the DC Council had illegally awarded Intralot, a Greek gambling provider, a $215 million no-bid contract to create and operate the city’s online and mobile sports betting platform.

Temple said that move “illegally created an exemption for the DC Government to award Intralot with the District’s Sports Betting contract, under the DC Lottery.”

Carragher’s lawsuit doesn’t want to stop mobile sports betting in the city, but instead asks the court to order the city to allow for a competitive bidding process “in a fair, open, and transparent procurement process in accordance with the DC Procurement Practices Reform Act of 2010.”

The office of DC Attorney General Karl A. Racine released a brief this week, stating the lawsuit’s argument requires a “strained reading of the Home Rule Act” and said the law doesn’t prevent the DC Council from amending the procurement law.

“In the Home Rule Act, Congress stated that the CFO must follow the procurement law established by the Council, but nothing prevents the Council from amending or creating exemptions to that procurement law,” Racine’s office brief stated before yesterday’s decision. “Ultimately, there is no indication that Congress intended to constrain the Council’s authority to legislate with respect to one category of procurements—those involving the chief financial officer.”

Temple said he disagrees with the District’s brief, arguing that exempting the contract from the law is not the same as amending the law to allow the contact.

Racine also stated Carragher has no legal standing since he hadn’t been harmed directly by the no-bid agreement.

However, in his lawsuit, the app developer states—as a DC taxpayer—he was harmed since the contract with Intralot didn’t allow for negotiations to take place that could potentially lower the costs for himself and all residents of the District.

Due to previously having a contract with the city, Intralot will still be allowed to operate the DC Lottery under the prior agreement. The city is also allowed to continue its plans to issue brick-and-mortar sportsbook licenses to local businesses seeking to offer in-person sports betting.

The AG office brief also stated the lawsuit will delay the January 2020 launch for mobile sports betting and “will cause the District to lose millions of dollars in revenue.”

But considering that most of the city’s $215 million no-bid contract with Intralot will directly benefit companies with close ties to local politicians—instead of local businesses—it’s pretty clear who has the most to lose from the delayed launch of the mobile app.