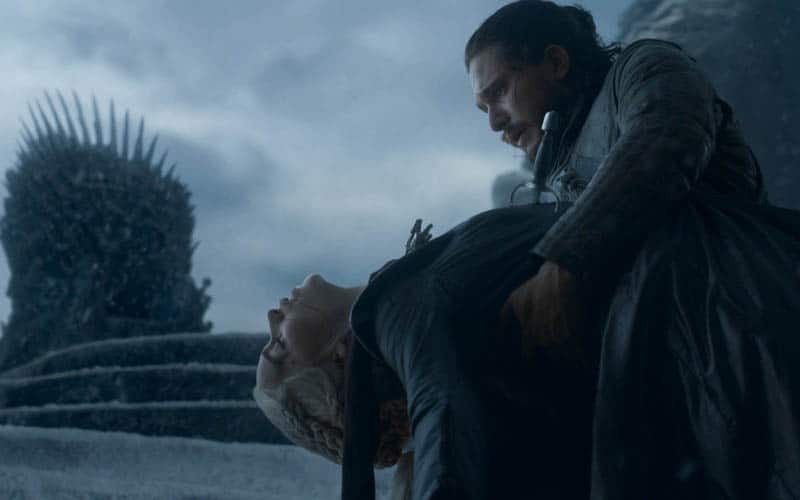 After sitting on the sports betting throne for decades, Nevada must give its crown to New Jersey for the second time in three months.

According to the New Jersey Division of Gaming Enforcement, New Jersey saw a total of $251.4 million wagered at its sportsbooks for the month of July, topping Nevada’s $235.7 million sports betting handle reported by the Nevada Gaming Control Board yesterday.

New Jersey’s handle first topped the sportsbooks in Las Vegas and the surrounding cities in Nevada back in May, signaling to the country that there may be a new sports betting king following the Supreme Court decision to repeal PASPA in May 2018.

But only by the slimmest of margins: NJ sportsbooks reported $318.9 million compared to the $317.4 million worth of wagers placed at NV sportsbooks.

However, Nevada took back the top spot in June thanks to an early-month boost from the NBA Finals, which saw the Toronto Raptors upset the Golden State Warriors and the series four games to one.

But with Major League Baseball being the only major professional sports league in-season for the month of July, the Garden State managed to make its claim to the throne and this time, by a much wider margin of 16.7 million.

The importance of online and mobile betting can no longer be overlooked as 85% of all wagered place inside the state lines of New Jersey now come from smartphones, tablets, and computers.

Internet-based wagering figures are not disclosed by Nevada’s gambling commission, but estimates indicate that websites and mobile apps account for 50% to 60% of the total amount bet on sports in the Silver State.

But it wasn’t just the handle that was larger for New Jersey, the revenue generated by the state’s sportsbooks nearly doubled the ones in Nevada.

From the $251.4 million amount wagered, NJ sportsbooks made a total of $17.9 million, equating to a hold percentage—how much money the sportsbooks make from all wagers placed—of 7.11% for July.

By comparison, the NV sportsbooks only generated $10.5 million in revenue and reported a hold percentage of 4.47% over the same time period.

When looking at tax revenue generated by each of the respective states for July, New Jersey’s $2.4 million topped Nevada’s $711,000.

It’s worth noting that the effective tax rate differs between the two states: Nevada’s is 6.5% across the board while New Jersey’s is 8.5% for brick-and-mortar casino sportsbooks, 13% for online and mobile apps partnered with casinos, and 14.25% for online betting run by the state’s racetracks.

The biggest sign of whether New Jersey can maintain its claim to the sports betting throne will come once the handle and revenue figures are reported for September after the NFL and college football season have both officially kicked off.

In September 2018, NJ sportsbooks had a $183.9 million handle, which was dwarfed by the $271 million wagered inside Nevada’s borders. Both states are expected to see big increases for the 2019 football betting season.

But let’s not forget about another house challenging for the throne: Pennsylvania.

The Keystone State likely won’t challenge either New Jersey or Nevada this football season, but PA sportsbooks have the most potential to surpass both in the amount of the handle, revenue, and taxes for the state due to much larger population size and more sports franchises with passionate fan bases.

And since Pennsylvania launched its online and mobile offerings at the start of the summer, the PA sportsbook handle has nearly doubled—increasing from $35.9 million in May to $59.3 million for July.

A total of $10 billion has been wagered at US-based sportsbooks so far, and that’s before the country’s three most populated states—California, Texas, and Florida—have legalized sports betting.

New Jersey and Nevada may continue to battle for the top two spots for the near future, but it’s only a matter of time before their claim to the sports betting throne is challenged by more states looking to take their rightful place in the rapidly expanding sportsbook market in the United States.