Americans have legally bet $10 billion on sports since PASPA repeal 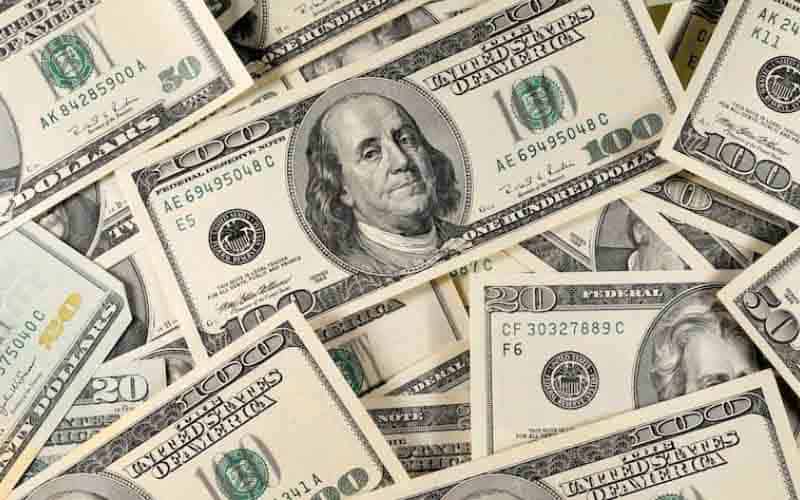 In just 14 months, over $10 billion has been legally bet on sports in the United States.

The American Gaming Association, a US gambling industry advocate and lobbying group, announced the states with legalized and regulated sportsbooks had accepted $10 billion since the Professional and Amateur Sports Protection Act of 1992 (PASPA) was struck down by the Supreme Court on May 14, 2018.

MILESTONE ALERT: With most states reporting July numbers, $10 billion was legally wagered on sports in the 14 months after the Supreme Court overturned PASPA. pic.twitter.com/f3V1p3HFpv

The majority of the eleven-figure handle—a “handle” is slang for the total amount of money wagered at a sportsbook and considered “at-risk” over a given period of time—was placed in Nevada, which saw the sportsbooks in Las Vegas and the surrounding areas take in $5.3 billion worth of wagers on sporting events during a 13-month period. Nevada sportsbook figures for July were not available at the time of writing.

Coming in second is New Jersey, which accepted $3.5 billion at its land-based and Internet-based sportsbooks through July 2019.

Pennsylvania and Mississippi both had a handle in the ballpark of $300 million. But with the first mobile betting apps in the Keystone State going live in May, the PA numbers could eventually surpass New Jersey’s due to a larger population (12.81 million compared to 8.909 million as of 2018) and being home to more professional and college sports teams.

Rounding out the top five is West Virginia, which took in nearly $140 million for its sportsbook handle. After some rough sledding with its initial online and mobile launch, those numbers should increase substantially with FanDuel joining the market on Monday and DraftKings scheduled to launch its WV app soon.

The remaining states accounted for single-digit percentages of the $10 billion wagered at US sportsbooks following the federal ban being lifted last year.

Indiana is expected to become the 13th state to offering legal sports betting when the Ameristar Casino in East Chicago launches its sportsbook on September 1.

The $10 billion handle in the US only accounts for 10 states since numbers have not been reported for Iowa, which launched brick-and-mortar, online, and mobile sportsbooks in mid-August, or Oregon, which saw the Chinook Winds Casino Resort open the state’s first sportsbook yesterday.

And the US-based numbers are only expected to increase over time. Montana, Illinois, New Hampshire, Tennessee, and Washington DC have already signed sports betting bills into law.

Colorado voters will decide on a ballot measure during the 2019 elections that will ultimately determine the state’s sports betting fate.

And with more lawmakers considering legislation, it’s projected that as many as half of the states across the country could have some form of legal sports betting available to the public by mid-2020.