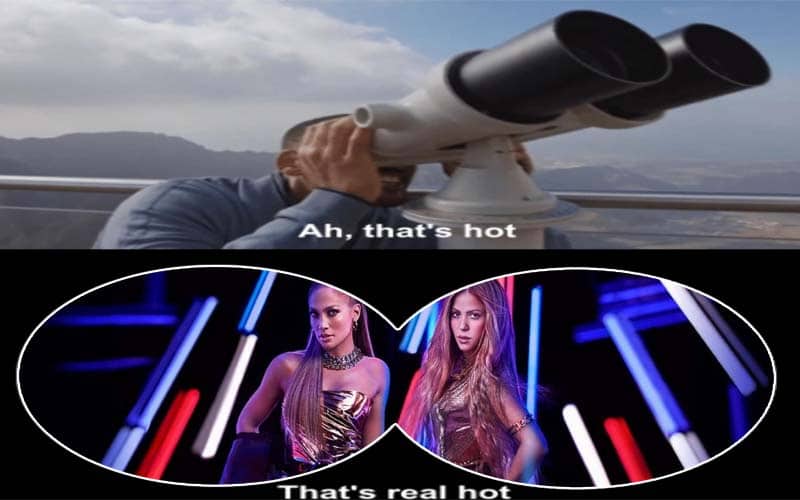 The odds of sportsbooks rolling out a slew of sizzling Super Bowl prop bets were already pretty good before the matchup was decided last Sunday.

And after installing the Chiefs as the favorite over the 49ers, oddsmakers got to work on the proposition wagers for what will and won’t go down—both on and off the field—during Super Bowl LIV at Hard Rock Stadium on February 2, 2020.

For those who don’t know, all of the top-rated online sportsbooks from around the world post hundreds of prop bets for the Super Bowl each year.

From the length of the national anthem to the color Gatorade bath the winning coach will receive, wagering money on the Super Bowl props are a legal sports betting tradition unlike any other.

While those prop wagers are once again posted for the 2020 Super Bowl, there are dozens of odds unique to the 54th NFL title game played down in Miami, Florida.

To help you sift through what’s hot and what’s not, we scoured through all the books and present you with our Top 10 HOTTEST Super Bowl prop bets for 2020! 🔥

10. Will Shakira and Jennifer Lopez twerk during the Halftime Show?

Perhaps the most intriguing part of this Super Bowl prop bet is how Bovada says it will be graded: “Both must twerk for “Yes” to be graded the winner. Twerk is defined as a dance move involving thrusting hip movements and a low, squatting stance.”

For those of you need a lesson on twerking, I’ll leave this one to Lexy Panterra.

9. What will be the largest bet placed by “Vegas Dave” Oancea?

Even though the odds are against Vegas Dave and Holly Sonders marrying (after getting engaged less than a month of dating), the notorious high roller—who’s banned from Las Vegas sportsbooks for three years—is favored at BetOnline to keep a single bet on the Super Bowl under half a mil. After all, he can’t be blowing all money on bets now that you’ve decided to settle down!

Shower Thought: If a bettor is betting on another bettors’ bet, is that betception?

8. Will MC Hammer say “hammer time” in the Cheetos commercial?

Chester Cheetah recently hinted at having the Cheetos commercial tell the story of how MC Hammer wrote the hit song “U Can’t Touch This,” and BetOnline has odds on whether he’ll say “hammer time” during the ad. Stop, hammer “Yes” on this prop.

The length of the national anthem from Demi Lavato is set at roughly over/under 2 minutes, but this BetOnline prop is unique because it’s specifically on the last word “brave,” which singers typically hold as long as they can.

Lavato sang the national anthem before the Mayweather vs. McGregor fight, and “brave” clocks in at around 6 seconds. Since this is the Super Bowl, bank on her going all out and definitely hitting “Over” 5.5 seconds.

6. Will Drake pick or promote a team on Instagram?

The “Drake Curse” is a well-known sports meme at this point, and although he was seen rocking some Rams swag before later year’s Super Bowl LIII snoozefest, he didn’t “pick or promote” either of the two teams. If he does make a prediction, then bet the opposite for your wallet’s sake.

It’s an election year, but for the first time ever, the Super Bowl will feature not one but two presidential campaign commercials from two billionaires—President Donald Trump and former NYC mayor Michael Bloomberg.

But which candidate will have his ad air first? No one knows for sure, but I’m betting it will be on the guy who’s favored to get reelected, according to the political betting odds for the 2020 election.

4. Will Kiara Mia tweet about Jimmy Garoppolo during the Super Bowl?

Sure, Jimmy G may have gone on to tear his ACL a month into the 2018 season, but that was then. Now, he’s one game away from winning it all, so you can bet at BetOnline that she will be cheering for him on Twitter to score all night long.

3. Will breasts be shown during the Super Bowl?

Since the Super Bowl is traditionally on a 5-second delay ever since Janet Jackson’s “wardrobe malfunction” in 2004—and Fox used a similar delay back in 2017—the “No” is a pretty safe bet here, especially since the halftime show isn’t included.

2. Will Jennifer Lopez show butt cleavage during the Halftime Show?

Butt cleavage—or “buttocks cleavage” for you austere English scholars out there—is defined on Urban Dictionary as “the space between the cheeks of your butt, when the cheeks are squeezed together. Particularly sexy when a female is wearing ultra low rise jeans and exposes just a little of it!”

Even though J.Lo is known to have a rather voluptuous gluteus maximus, it pretty unlikely she’ll show the crack that doesn’t kill during the Super Bowl halftime show, making the “No” on this BetOnline prop the more likely side to payout.

1. Does Will Smith make an appearance during the Halftime Show?

Last but not least, this “Willy Style” prop lands at numero uno. Although this Bovada Super Bowl 54 prop bet is unlikely to happen, nothing says, “Aww, that’s hot” like the Fresh Prince Will Smith making a surprise appearance and screaming, “Welcome to Miami!