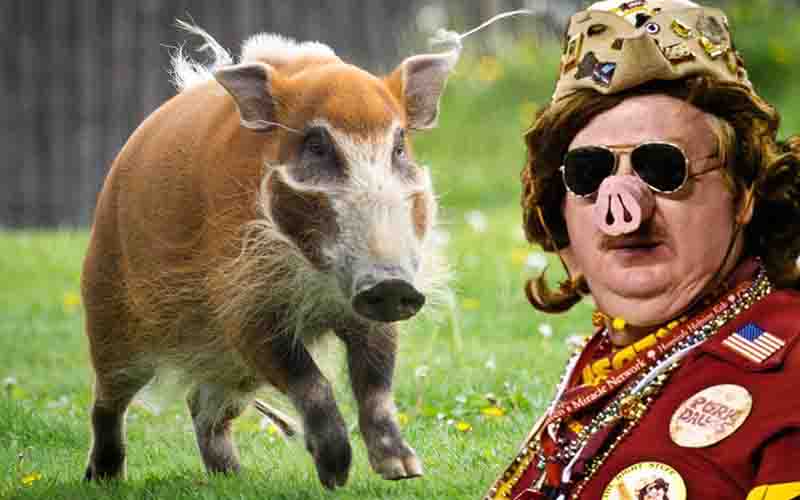 The new name of the Washington Football Team is now on the minds of NFL fans and bettors alike as the franchise has announced its intentions to debut its new mascot this Groundhog Day, February 2nd.

This change comes after two years of operating as the Washington Football Team once a decision was made to no longer use the Redskins as their namesake due to cultural insensitivity.

NFL prop bets are now on the board that feature several suggestions on what the new name of the WFT will be. Here’s our take on some of the better options.

Leading the NFL betting odds for the next name of Washington D.C.’s pro football franchise is the Admirals, and that’s largely due to a Washington Admirals domain forwarding to the official website of the WFT.

While that may be an indicator of the Washington Football Team’s next move, anyone with minimal skills can register a custom URL and forward it to any domain that they please. It hardly represents the certainty indicated by the -350 moneyline odds, and should be taken with a grain of salt when betting on Washington’s next name.

The RedHogs is the preferred name by the staff here at Sports Betting Legal for a number of reasons. Keeping the first three letters of the new name as “red” allows for similar branding as before, and will require minimal adjustments across all licenses, logos, etc.

The Hogs is also a welcome reference to the massive offensive lineman who have been a member of that elite faction over the years, and will ease the transition for long-term fans who are ready to put this mess behind them.

The Commanders moniker is apropos due to their proximity to the United States Federal Government Corridor, and is by far and away the second-leading option to become the new name of the Washington Football Team for the 2022-23 NFL season and onward.

That said, it is featured well behind the Admirals in the NFL moneyline odds presented by Bovada Sportsbook, and has the potential to deliver handsome profits if wagered upon.

The same can be said for the next few military and politics-based handles.

Again, it is probably better to retain the “red” prefix than not, but the prior two options on the board feature higher odds for good reason. They’re better names.

The only way we approve of this being the next name of the WFT is if it is a reference to the style of sunglasses and not professional pilots. Perhaps the mascot could be a hog wearing a pair of aviators?

This is not a viable option due to its attachment to Native American culture, but it does have a nice ring to it. Don’t bet on it, however.

This is worthy of mentioning due to it being a fictional franchise in the film The Replacements, a 2000 movie starring Keanu Reeves as a player signed off the street to “replace” NFLers who are on strike.

The announcement will be made on February 2nd, so the clock is ticking to wager on these NFL futures odds for Washington’s next team name.