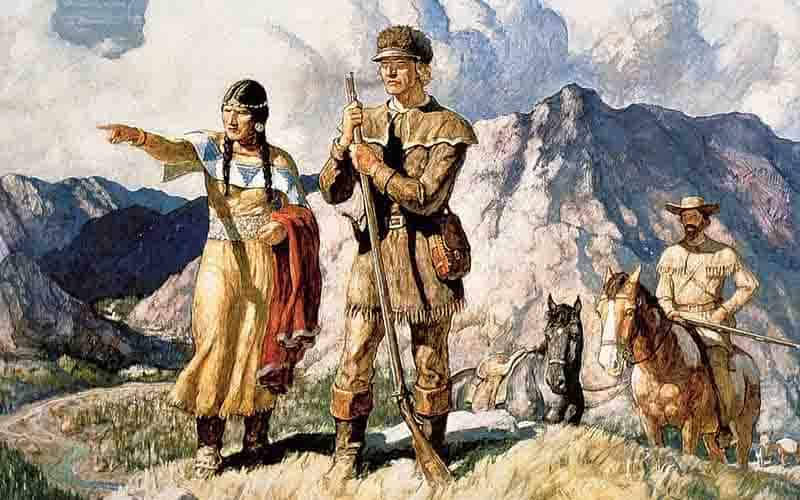 It’s safe to say that Oregon could have used Sacagawea’s expertise when undertaking the mobile sports betting app expedition.

Nevertheless, after a long journey—full of both good news and bad news along the way—it looks like the Northwest’s first online and mobile wagering option is ready for action.

The Oregon Lottery completed testing on Scoreboard, the state-run mobile app for sports betting, late last week and is awaiting approval from its banking partners. If given the thumbs up, then the app is scheduled to go live on Tuesday, October 7.

John Canzano, a sports columnist for The Oregonian, was the first to break the story and reported the Lottery’s target date on Twitter.

While it looks like Oregon sports betting is finally getting a mobile option, its app had previously ventured off the beaten path, causing a delay from its initial start date.

Officials had originally intended for the Scoreboard app to go live before the NFL season opener on Thursday, September 5, but those plans fell through when the product did meet the Oregon Lottery’s standards.

During the first round of testing, the mobile app—which is powered by SB Tech, an online gambling provider—did not pass inspection.

It’s unknown what failed, but it’s clear the Oregon Lottery was testing Scoreboard’s online registration, verification, user interface functionality, account security, and geolocation—all of which needed to be checked off before the app could go live.

Because of the delay, the Siletz Tribe managed to beat the Lottery and launch the state’s first sportsbook at the oceanfront Chinook Winds Casino Resort in Lincoln City on Tuesday, August 27.

Although Chinook Winds is not allowed to accept wagers from a mobile app until the current language tribe-state gambling compact is changed, the brick-and-mortar sportsbook will have a significant advantage over the Scoreboard app: Betting on college sports.

Over the summer, officials stated their goal is to initially restrict wagering to only professional sports since it’s “an easier sell to the broader audience.”

The Lottery said they hope to include wagering on college sports sometime in 2020, but it’s unclear whether that would draw the ire from some members of the Oregon Legislative Assembly, who would require a bill to pass in order to allow mobile wagering on collegiate athletes.

Lawmakers did not need to pass new legislation to allow sports betting because Oregon was partially exempted from the Professional and Amateur Sports Protection Act of 1992 (PASPA) due to having a form of gambling on sports present in the state at the time.

The Lottery offered a parlay-style game called Sports Action from 1989 until 2007 but was eventually shut down after lawmakers voted to kill the offering in 2005 after the NBA sued the state and the NCAA prohibited Oregon from hosting any collegiate sporting events and tournaments, such as March Madness.

At least for now, the sportsbook at Chinook Winds—and potentially the other nine tribal casinos who are authorized in the state—will be the only place in Oregon to bet on college sports legally.

With the state being home to two Power Five schools, the Oregon Ducks and Oregon State Beavers, compared to only one major professional sports franchise, the NBA’s Portland Trailblazers, the lack of college football betting on the mobile app has likely tempered the excitement from the state’s sports fans.

But look on the bright side, Oregon: There’s plenty of time left in the 2019 NFL season, and in just seven short days, you’ll be able to place a wager on the Week 6 betting lines from your own smartphone, tablet, or computer.