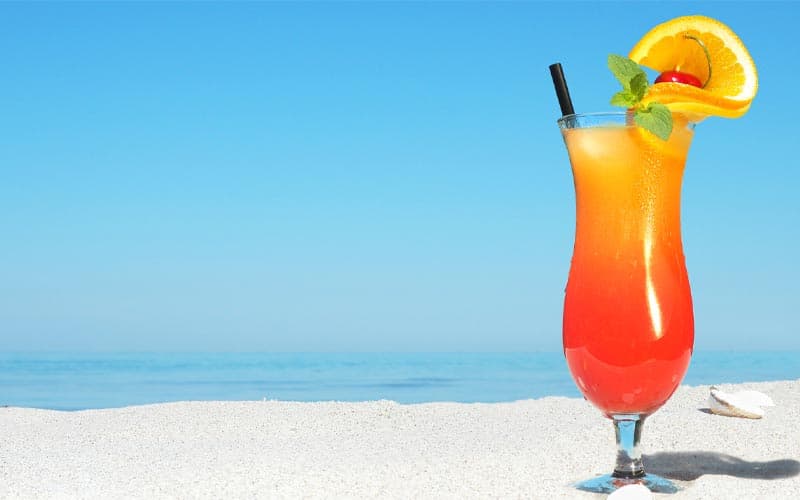 What cocktail do you get when you mix together a Supreme Court decision, the state lottery dropping the ball on its mobile app, and an Oregon oceanfront tribal casino launching a sportsbook ahead of the NFL season opener?

“Bets on the beach”—you can have that one on the house, Chinook Winds. 😉

We’re live at Chinook Winds Casino Resort for the opening of our new Sports Wagering Lounge! Ed ‘Too Tall’ Jones will be placing the first bet! 🎉 https://t.co/Lb5scX31Qn

“I’m gonna put the big bucks on the Dallas Cowboys at 10-to-1 odds to win the Super Bowl,” said Jones while holding up a $5 bill. If his former team goes on to win Super Bowl LIV, he’ll receive $55—winning $50 and getting back his initial $5 wager.

Starting today at 9:00 am PT, anyone 21 years old and up can visit the brick-and-mortar location, which is owned and operated by the Siletz Tribe, and place bets on any major collegiate or professional sports, including the NFL and college football along with other sports you’ve come to expect at a sportsbook.

Point spreads, money lines, totals (over/under), futures, parlays, and several other types of wagering options will be allowed on all sports. After today, normal operating hours will be from 8:00 am to 11:00 pm PT, seven days a week.

While most states require a new law to legalize sports betting following the Supreme Court decision to repeal PASPA, Oregon was one of the few jurisdictions that were partially exempt from the federal law when it was initially passed in 1992, making the launch of sports betting options in Oregon less challenging than what some other states are facing.

The Beaver State even offered a parlay game until the NCAA threatened to prevent the state from holding its collegiate tournaments and championship events—a policy the NCAA has since eliminated as more states continue to offer regulated sportsbooks.

And similar to how New Mexico began offering legal sports betting through its tribal casinos, the Siletz Tribe is authorized to take bets from its sports wagering lounge under the current language of the tribe-state gambling compact.

However, because the compact does not mention online or mobile betting, all wagers must be placed in-person. The Siletz-owned casino likely won’t be able to offer sports betting via a website and mobile app in Oregon until state lawmakers pass new legislation.

The Las Vegas Dissemination Company partnered with the Chinook Winds to provide sports betting for its patrons. The LVDC previously worked with another tribal casino—the Hilton Buffalo Thunder Resort & Casino in Santa Fe, NM—to open its sportsbook in the Land of Enchantment.

The announcement of Chinook Winds offering legal wagering came last week alongside news of the Oregon Lottery delaying the launch of Scoreboard, a mobile sports betting app that allowed wagers to be placed on professional sports statewide.

Lottery officials initially intended for the app to be ready ahead of the NFL season opener between the Green Bay Packers and the Chicago Bears on September 5, but said the app did not currently meet their standards.

No timetable has been given for when Scoreboard will go live, and officials said it could be anywhere from a few weeks to a few months before it arrives on Oregonians’ smartphones, tablets, and computers.

Even though online and mobile betting won’t be coming to Oregon any time soon, the Chinook Winds sportsbook allows people in the state the ability to place legal wagers ahead of the NFL opener.

And with a view of the ocean ever-present in the background while watching your favorite football team play this season, who wouldn’t enjoy placing “Bets on the beach” at Oregon’s first sportsbook?