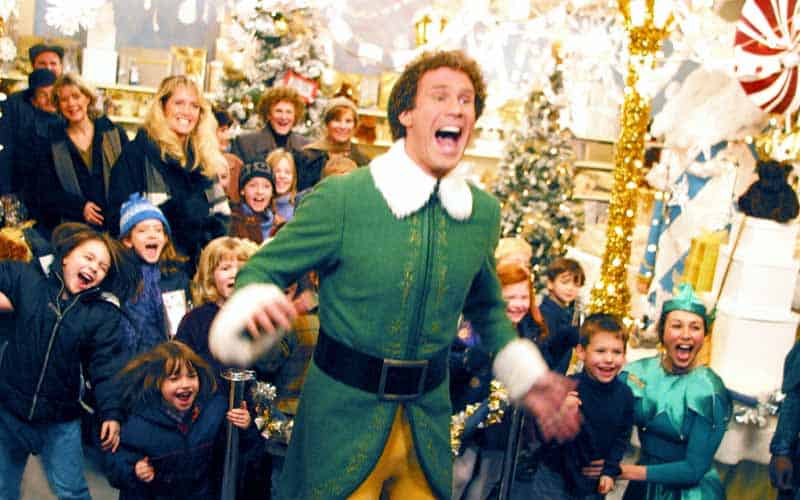 Do you know what’s as good as or even better than receiving a Christmas present?

Getting to open a Christmas present before December 25.

For Michigan residents, the odds of Santa Claus bringing the gift of legal sports betting and online casinos have never been higher, as stated by multiple recent industry reports.

All sides have nearly wrapped up discussions on the details of the sports betting and iGaming bill package, and Hertel said he is confident that Michigan will get to open its legalization present before Christmas.

“Negotiations are going well,” Hertel said. “I fully expect the bills will be on the governor’s desk and signed before Christmas.”

Passing and signing a bill into law to legalize online casinos and sports betting in Michigan has proven to be a difficult nut to crack.

Since the repeal of PASPA in May 2018, Michigan sports betting hopefuls have endured multiple setbacks, but nothing was more heartbreaking than former Gov. Rick Snyder’s veto at the end of last year as he exited office.

At the start of the 2019 legislative session, proponents of bringing licensed and regulated sportsbooks to the state were optimistic they could pass sports betting legislation in addition to an iGaming bill package.

Republican Rep. Brandt Iden sponsored the bills that fell short last year, and with Whitmer taking office in January, he’d hope this attempt would have a better chance of crossing the finish line.

But from the starting gun, he and Whitmer were at odds over a few items in the proposal, but Iden’s 8% tax rate on gross revenue was primary disagreement between the two.

Iden, who was open to raising his proposed tax rate, attempted to reach out and negotiate with the newly elected Democratic governor on throughout 2019, but he said Whitmer’s office never wanted to meet with him.

Despite never meeting with the governor, Iden raised the tax rate to 8.75% and amended the sports betting bill so it could pass without the iGaming package if needed.

The Michigan House of Representatives voted 63-45 in favor of Iden’s legislation in late October, and the package has sat in the Senate committee ever since.

Details from the negotiations are not yet known, but it appears Hertel, who is also a Democrat like the governor, may have gotten Whitmer to change her mind on the higher tax rate.

In addition, the state’s tribes came out in support of legal sports betting earlier this week and may have aided in relaxing the governor’s stance on taxation.

Hertel said he expects Iden’s sports betting and online casino bills to pass in the Reform committee on Tuesday, December 10 and head to the Senate floor for a vote sometime next week.

The package should have no problem passing in the Senate, according to Hertel. If there any changes, the House will need to vote again before it heads to the governor’s desk.

And when that happens, will find out if Whitmer gives the sports betting and Internet gambling package a lump of coal like the previous governor or the Christmas miracle it so desperately deserves.