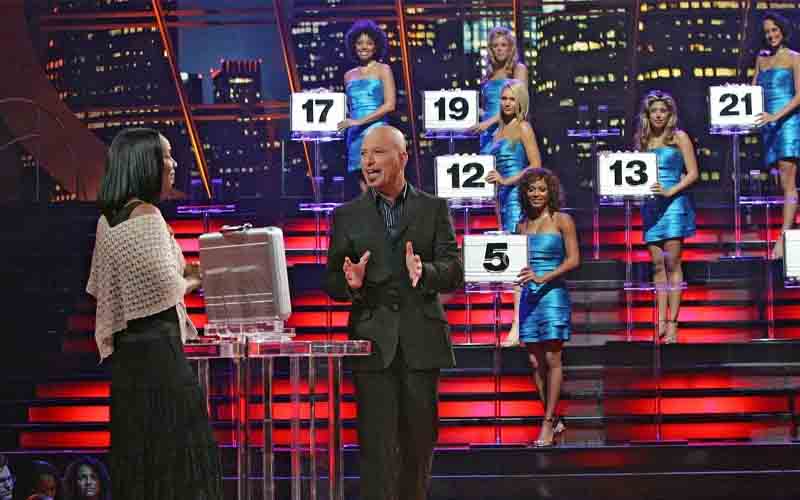 The only thing standing between Michigan and large amounts of tax revenue from sports betting is one question, and that one question is…

Deal or no deal?

Republican Rep. Brandt Iden said Tuesday he is currently negotiating with Democratic Gov. Gretchen Whitmer on what the tax rate for Michigan sports betting should be and hopes to have the rules for sportsbook operators set in stone in time for Super Bowl 54.

Despite Iden’s optimistic goal of getting a deal done before the NFL’s final game—the most bet on sporting event in the United States each year—takes place on February 2, 2020, the two sides appear to be at an impasse on the issue of taxation.

Iden filed his most recent proposal—HB 4916—last week. Under the bill’s current language, the Michigan Gaming Control Board (MGCB) would be given the authority to create rules for licensed and regulated sportsbook operators to offer in-person, online, and mobile sports betting while setting an 8% tax rate across the board.

However, Whitmer does not agree with Iden’s proposed legislation and believes an 8% tax rate for online and mobile operators would lead to a dropoff in public school funding since it falls well below what the state’s brick-and-mortar casinos currently pay.

A July 2019 report from the MGCB says the state’s casinos pay a 19% tax on gross revenue and have contributed over $2.2 billion to Michigan’s School Aid Fund for K-12 education since the first commercial license was issued 20 years ago.

And the Michigan budget office agrees with Whitmer’s concerns, estimating that Iden’s proposal could cost public education $28 million annually. Budget officials have suggested a 40% tax for online gambling and 15% for all sports betting, according to The Detroit News.

Iden said he is willing to increase the tax rate on operators but added that a 40% take on gross profits is absurd. The bill sponsor went on to add that he estimates Michigan will generate $225 million in annual revenue if online gambling and sports betting is made legal, adding he doesn’t believe it will cut into the profits of existing operators.

“I’m willing to come up to 9, 9 and a half,” Iden said. “I think we could probably even maybe get to 10, potentially. I’ve thrown these numbers out for the governor, and I’m just waiting on a response for this.”

And as other states surrounding Michigan continue to launch sportsbooks in the 16 months since the repeal of PASPA—like border state Indiana at the start of September—Iden is worried that further delays will cause more and more residents to cross state lines to bet on sports, costing the state millions in tax revenue.

“Like many consumers who are interested in gaming, it’s very simple, if there are more options available for me as a gamer, I’m going to go where those options are available,” Iden said.

Iden’s bill, along with two others related to gambling, received was heard yesterday in the House Regulatory Reform Committee for the first time.

A vote is expected next week, and if passed, it would head to the House Ways and Means Committee where the statewide Internet gambling expansion—HB 4311—currently sits.

The sports betting bill is tied to the expansion package and would use the tax rate agreed upon by Iden and Whitmer, but if either proposal does not get enough votes, then neither will become law.

But Iden said he isn’t willing to move on the bill—and risk losing Michigan’s version of a legislative parlay— until he and the governor come to an agreement.

“I’ve not advanced those to the floor until we can find resolution with the administration,” he said.

It’s been an uphill battle for Iden and supporters of legalized sports wagering ever since former Republican Gov. Rick Snyder vetoed an Internet gambling expansion on his way out the door just days before the start of the new year.

Snyder’s main concern at the time was that Internet-based gambling and sports betting could potentially draw tax revenue away from both the Michigan Lottery and brick-and-mortar casino earnings—a concern the governor currently shares.

If Michigan is next to pass and sign a bill into law, it will become the 8th state of 2019 to legalize at least one form of sports betting.