Michigan tribes back sports betting bill, governor is still on the fence 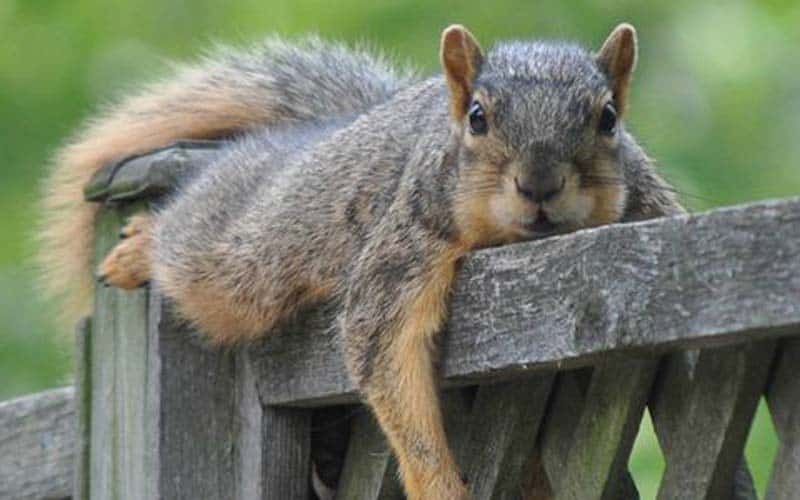 As more individuals and groups come out in favor of legal sports betting in Michigan, it will get increasingly harder for Gov. Gretchen Whitmer to remain at odds with the current proposal.

The announcement of the tribes’ decision to support for legalization came from Republican Rep. Brandt Iden, the bill sponsor of HB 4916, adding that the tribes want to partake in operating a sportsbook as long as there is a level playing field.

At the Michigan Senate Regulatory Reform Committee meeting on Tuesday, December 3, Whitmer’s opposition to the current proposal’s tax rate and her stance on amending the state-tribe compact were seen as the two primary obstacles preventing the legalization of sports betting in the state.

Iden testified on both issues during the hearing and stated he’s still negotiating the tax rate—8.75% in the bill’s current form—for sportsbook operators with the governor’s office.

Whitmer has stated she wants a 15% tax on revenue, but Iden, who has been open to increasing the rate, reiterated that raising the tax rate too high would hurt Michigan’s newly legalized market in the long-term.

“If we don’t do this in a methodical, measured way, and tax this in a reasonable way, we will continue to miss out on revenue,” Iden stated. “If we don’t do something to make us competitive in this marketplace, we are going to lose out. I implore this committee to take a deep dive into these bills.”

On the topic of the 1993 state-tribe compact, Iden said Whitmer must also agree to amend the agreement to include sports betting as “Class III Gaming.”

The bill specifically mentions that the tribes and governor must negotiate and amend the 1993 pact. Passing the legislation without approval from the tribes would most certainly open the state up for a lawsuit.

Amending the compact is arguably the easiest step in the legislative process, but Iden was adamant about how important this step is for his proposal.

“At the same time this goes through, the governor would have to sign a letter amending the compacts,” Iden testified. “The ’93 tribes say, ‘You have to allow us to have sports betting.’ The governor can do that by signing a letter.”

It’s been over a month since the House passed the sports betting bill, which is part of Iden’s iGaming package to legalize online gambling in Michigan as well.

Another hearing in the Regulatory Reform Committee was scheduled for December 5, but the meeting was canceled for reasons not known at the time of writing.

If Iden’s iGaming package, or only the sports betting bill, pass a committee vote, then the approved legislation would head to a final vote on the Senate floor and then to Whitmer’s desk.

However, the clock is ticking on this year’s attempt to legalize sports betting in Michigan.

The Senate’s 2019 session ends on Thursday, December 19, which gives the Iden’s proposal precisely two weeks from today to pass the committee and a floor vote before the upper chamber adjourns for the year.

Should the Senate beats the clock, then Whitmer would then have until the end of the year to sign the sports betting bill into law.

But if she doesn’t sign the legislation, then Iden’s proposal would be vetoed by the sitting governor at year’s end for the second year a row—meaning sports betting hopefuls will have to wait another year before sportsbooks come to Michigan.