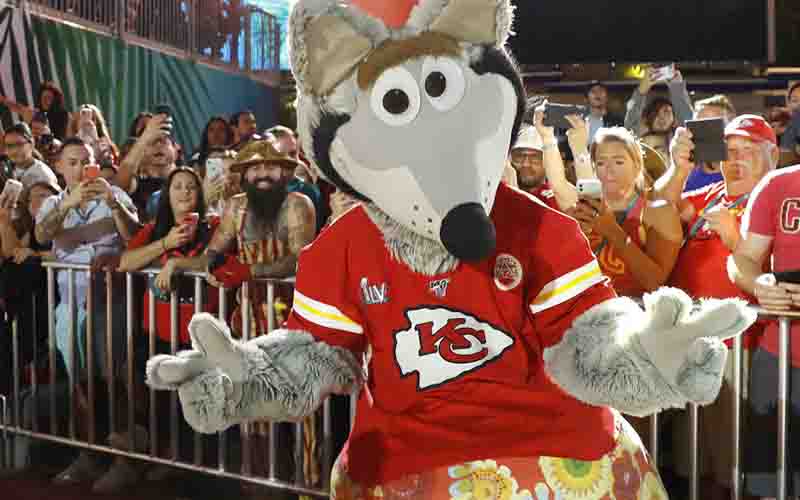 Yesterday, we provided coverage of the betting lines for the NFL Playoffs Divisional Round this weekend which detailed narrow point spreads and moneyline odds that didn’t leap off the boards in regard to profit potential.

If traditional game lines aren’t whetting your appetite for this weekend, check out the following NFL prop bets that combine all four games and ask gamblers a series of questions in regard to how they will play out.

The Kansas City Chiefs and the Buffalo Bills appear to be in line for a barn-burner as they are not only predicted to be the highest-scoring game in the above NFL prop bet, but they are also the number one and number two options in the below prop for highest scoring individual teams.

Divisional Round – Most Points Scored

The odds for betting on Super Bowl 56 place the Bills and the Chiefs as the top two teams in the AFC, suggesting that the winner of this weekend’s contest will make it all the way to the big game on February 13th.

A team that scores less than any other on a given weekend is guaranteed to lose. If the following prop bet proves accurate, the San Francisco 49ers will certainly lose to the top-seeded Green Bay Packers.

That’s a fairly harsh prediction considering how well the 49ers have played lately, but they’ve run into a buzzsaw in the Packers and the game is likely to feature snowy conditions with temperatures near zero.

San Francisco was the underdog at NFL Playoff betting sites last weekend, but they beat the Dallas Cowboys by 6 points and moved on. Now, they’re predicted to lose by 6, but if they overcome those odds and beat Green Bay, handsome payouts are waiting as long as wagers are placed soon.

Divisional Round – Most Passing Yards

It should come as no surprise that Mahomes and Allen are among the leaders in the odds for most passing yards as their teams are not only pass-focused but are also projected to score the most points.

However, Allen and Mahomes must be planning on spreading the ball around because neither of them has a teammate featured in the top 4 for betting on who gets the most receiving yards.

Divisional Round – Most Receiving Yards

We can’t help but salivate at the +1200 moneyline offered above for Stefon Diggs as he is the number 1 target for Bills quarterback Josh Allen who is atop the passing odds.

A $1 wager on Diggs to finish as this weekend’s top receiving yardage getter will earn savvy gamblers $12 if he earns that status. Speaking of status, what’s up with Derrick Henry of the Tennessee Titans?

Reports indicate he has returned to practice, but there’s been no confirmation as to whether he’ll suit up against the Bengals.

Divisional Round – Most Rushing Yards

As you can see by the above NFL Playoff odds, Henry is expected to make an impact if he plays. In fact, it can be assumed that he will play based on the moneyline odds that place him at the top.

Don’t wait too long to get in on these NFL Playoff prop bets because even though they can remain on the boards until an outcome is reached, they can also be removed at the bookmaker’s discretion.