What To Bet On When There’s Nothing To Bet On 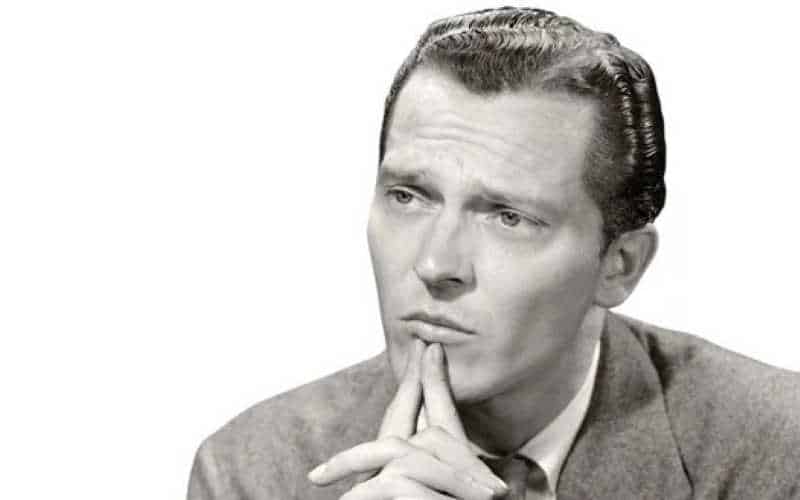 And given my crypto bent, it’s obviously time for break. Recent happenings have been…happening, and I need a distraction.

I also need to make back a few thousand dollars to compensate for the dip I just bought. Which, frustratingly, is still dipping.

So I think I’ll hit up the sportsbooks in earnest over the next week or two.

That said, I’m not generally into the mainstream stuff. I don’t want to earmark any cash for betting on the NBA Playoffs (Joel Embiid’s broken face ruined that) or picking some no-name on the UFC Fight Night odds boards (though if Aleksandar Rakić were fighting B.J. Blazkowicz instead of J. Blachowicz, I’d be a lot more interested).

Of course, even with all the political intrigue erupting all over the planet, the sportsbooks have been a bit tepid in their support for what should be obvious lines.

Bovada’s election odds are as thin as ever, MyBookie’s are even thinner, and BetOnline – despite having about 90 politics lines to choose from – doesn’t have anything juicy on Russia, the Ukraine, Finland, the latest Supreme Court draft, supply chain stuff, or anything like that.

As we get closer to November, those particular boards will probably get a lot more interesting, though.

If you want to bet on TV shows, MyBookie has some Stranger Things odds. Apparently, that show’s just on Season Four, which is surprising.

Even more surprisingly, The Walking Dead is still a thing and still has betting lines up. Apparently, Season 11 is coming to a close.

Also apparently, the Game of Thrones finale wasn’t terrible enough to prevent a spinoff, which you can also bet on over at Bovada. You can bet on Squid Game 2, too.

But I don’t watch TV these days.

In fact, I probably haven’t since The Office was on. I didn’t watch that either, but I remember it being a thing. And for some reason, you can bet on The Office right now, as well. Something about a televised reunion. I don’t know.

Still, I’ve got to bet on something. So here are the weird betting lines that interest me most:

What will be the next big US restaurant to open in Canada?

None of these places is Whataburger, so I don’t care. Let’s go with Culver’s, since that one’s headquartered up in Wisconsin.

Which, according to Google Maps, is close to Canada.

Last Dragon Standing – Which dragons will be alive at the end of Season 1 of House of Dragons?

I just included this line to satisfy my curiosity about how many of these painful, ridiculously spelled “fantasy” dragon names would befoul my Word document with those squiggly red lines.

The over/under is “all of them,” and there is no under.

I just paid more than $4.50 to get to work this morning, so for me, the favorite’s already hit. And by June 30, it seems like things will be worse, not better.

The price gouging on gasoline for the 4th of July is going to be incredible.

Like all the classiest gamblers, I always eventually just give up on boring human nonsense and go back to horse betting.

While the 2022 Preakness Stakes field could change and the odds are guaranteed to shift with the upcoming Preakness gate draw, the former Kentucky Derby favorite – Epicenter – is the favorite here.

And that seems about right.

Derby winner Rich Strike is in the second tier at +500, but I wouldn’t recommend picking that pony for this race. Rich Strike’s Kentucky Derby win is one for the record books, but lightning probably won’t strike twice.

The Preakness seems like it’ll come down to Epicenter and Let’s Go Zandon, just like the Derby almost did. Secret Oath, the filly that won the Kentucky Oaks, could be a surprise, though.

The Preakness, however, is a 9.5-furlong race, so you’ll have to check the history books and do some arithmetic to get an edge here.

Or you can just pick the favorite to Win or Place and call it a day.