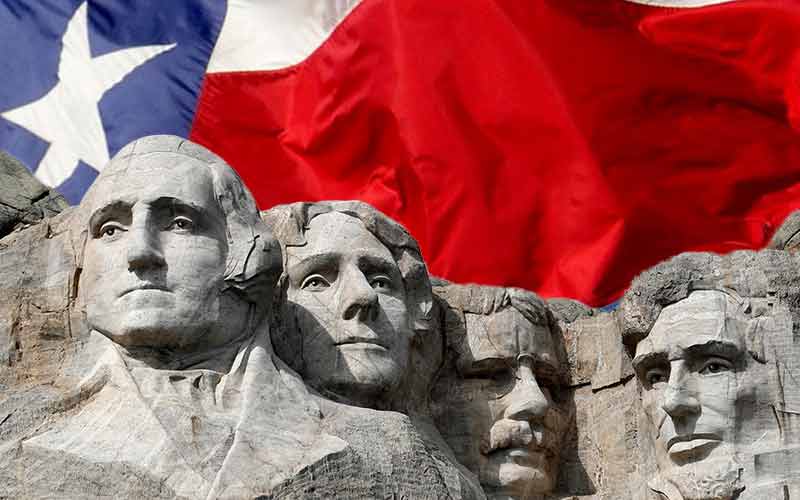 In 2020, South Dakota voters passed an initiative that would allow casinos in the tourist town of Deadwood to construct in-person sportsbooks.

While area bettors wait for legal South Dakota sports betting, state legislators are now huddling up to regulate these Deadwood sportsbooks and decide what their tax haul will be.

The details are murky at the moment as there is the need for further discussion and additional language, but one component is already clearly etched into the bill – there will be no betting allowed on college games that involve programs based in South Dakota.

That might pose a problem in college-heavy states like California, Florida, and Texas, but in SD, a majority of the betting on NCAA athletics is expected to be focused on programs based in the remainder of the United States.

Also forbidden are prop bets for individual player performances in college sports. This is likely due to the ease with which a student-athlete could alter their in-game performance in order to allow for a proposition bet to pay out while not affecting the results of the match.

The following individuals will be prohibited from placing a bet on sports in South Dakota if DS SB 44 passes in its current form:

Because the minimum age to enter and gamble at one of Deadwood’s casinos is 21 years of age, the same can be expected for sports betting in SD. However, there is no minimum age declaration in SB 44.

What about sports betting in Sioux Falls and in SD’s other major cities? State politicians are expected to gauge the operative success of these Deadwood-based sportsbook locations and revisit further avenues once accessed.

HJR 133 is now making its way through the Lone Star State’s legislature with the intent of placing a constitutional amendment on this November’s ballot in order to pave the way for legal sports betting in TX.

It seems that a solid majority in support of domestic sportsbooks is starting to build in the House and Senate, and is also receiving a heavy lobbying effort from the state’s professional teams.

However, Governor Dan Patrick is a strong opponent of legalizing sports betting in Texas, and as recently as February rebuffed that sentiment.

“Every year they come and they lobby to pass a bill on something, and every year I tell them the same thing – don’t talk about revenues, because the sports gaming, for example, that teams are trying to push this session – that generates, by their numbers, $150 million a year. That’s a lot of money, but it pays for about a half of a day of our year.”

While all of this movement in the Texas legislature could be posturing, at the very least, it will provide the framework for legal domestic sportsbooks for a future time when the sitting Governor has a more favorable stance toward sports betting.