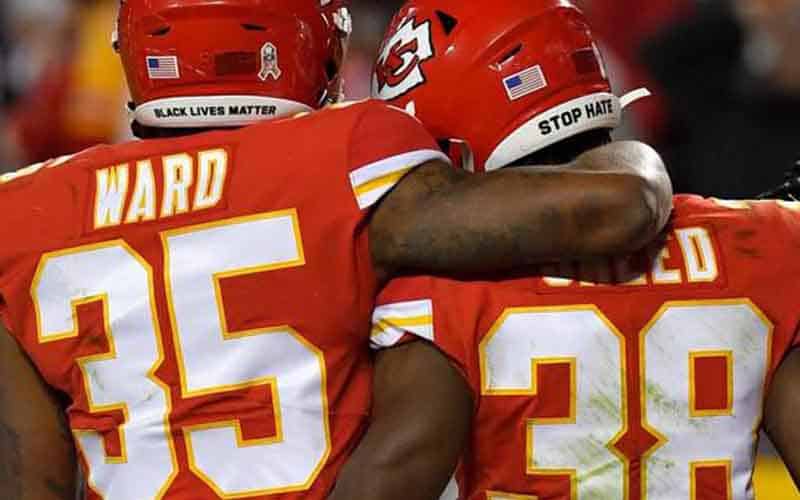 The early season odds for betting on Super Bowl 56 precited a rematch between the Tampa Bay Buccaneers and the Kansas City Chiefs as soon as lines were created following SB LV last February.

The projections began to come into question when the Chiefs found themselves with a record of 2-3 and in the cellar of the AFC West after 5 weeks of play.

The lines presented at NFL betting sites began to shift in favor the Buffalo Bills, last year’s AFC Championship Game loser, and there was no reason to doubt those prognostications.

After last weekend’s blowout loss to the Indianapolis Colts, the Bills have now dropped to the number 7 overall seed and the New England Patriots are in control of their own destiny atop the AFC East.

NFL oddsmakers still seem to be on board with a deep playoff run for the Bills but they are on the brink of being ousted from potential postseason contenders.

Over the next five weeks, the Bills and Patriots will face each other twice and settle the AFC East Championship on the field. Buffalo will also play the Carolina Panthers, New Orleans Saints, and Tampa Bay Buccaneers over that stretch, and if that tour of the NFC South goes… south, then so will their chances at reaching the playoffs.

Those that are betting on the Kansas City Chiefs to reach or win Super Bowl LVI should also consider their upcoming schedule.

While there are no duds remaining on KC’s scheduled for the rest of 2021-22, there are no pushovers either. The Los Angeles Chargers are the most formidable opponent of the lot but each of the rest certainly have enough on board to play spoiler for the Chiefs.

That said, even the Chargers will be underdogs to the Chiefs at home, and the likelihood of a 13-4 finish is within reason.

Tom Brady and the Buccaneers were able to easily cover the 11.5 point spread against the New York Giants last night and now find themselves at 7-3 with a 2-game lead over the Saints in the NFC South.

Their remaining schedule for the Tampa Bay Buccaneers is a little rockier than the Chiefs, but we’d be shocked if they were the underdog in any of the following matchups.

The Bucs are favored by 2.5 points on the road against the Indianapolis Colts, who as of this writing, represent their toughest remaining challenge this season.

That certainly indicates a high seed for the Bucs, and the current NFL Playoff bracket odds agree with that assessment. At the moment, Super Bowl LVI futures odds gives the edge to the Buccaneers in the moneyline odds with a separation in the range of 200 points depending on where you do your line shopping.

Like it or not, the Super Bowl futures are illustrating a portrait of Tom Brady hoisting an eighth Lombardi, so factor that into your NFL betting decisions going forth.