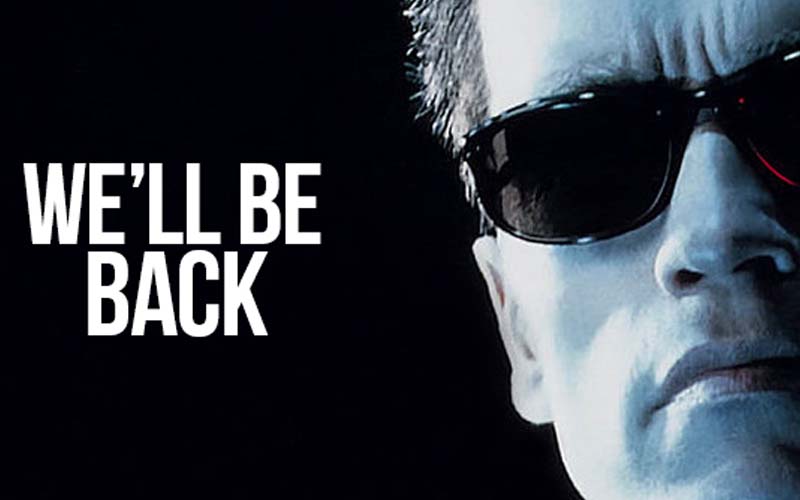 Those were the words from former East Providence mayor and attorney Joseph Larisa Jr. as he and his client exited the courtroom Monday after the lawsuit targeting legal sports betting in Rhode Island was thrown out by a Superior Court judge.

“We just need to find a sports bettor who lost and wants his money back,” Larisa said, according to the Providence Journal. “So we’ll be doing that, and there is also the Town of Tiverton. We’ll see if they want to make their position a little stronger and become an actual plaintiff.”

Dr. Daniel Harrop, a former Republican Providence mayoral candidate, filed the lawsuit back in May and claimed Rhode Island lawmakers had violated the state constitution when they allowed sports betting at the two Twin Rivers casinos without voter approval for any “new types of gambling.”

Judge Brian Stern dismissed the case yesterday on the lack of standing, not on the question of whether the state constitution was violated when Rhode Island legalized sports betting.

Standing, in legal terms, requires the person or party filing suit to have both a sufficient connection and to have been negatively impacted by the law or action being challenged.

The timing of the lawsuit—filed six months after the state launched sports betting—showed the issue wasn’t an urgent matter, and the question of whether the court was required to hear the case based on public interests was also rejected by Stern.

“As our Supreme Court has expressed, the court must avoid the temptation, no matter how interesting a legal issue is, to disregard the [standing] requirement, to distort the role of the judiciary and its relationship to the executive and legislature and revert [to] government by injunction,” Stern said. “The implicit rationale behind this rule has its roots in separation of powers. If a citizen wishes to challenge the action of another branch of government, that person should have an actual stake in the controversy.”

Harrop not having any skin in the game appears to have been a blunder on Larisa’s part, which isn’t the first time the RI attorney had made a mistake.

The day the lawsuit was filed he tweeted that sports betting was “illegal under federal law until 2019” when it was, in fact, illegal for states to enact sports betting laws until the Supreme Court lifted the federal ban on May 14, 2018.

Sports betting has never been on the ballot and in fact was illegal under federal law until 2019! RI Const. Art. 6, Sec 22 mandates that the people not the politicians have final say over all “new types” or “particular forms” of gambling. The people must vote.

State officials agreed with Stern’s ruling, who initially argued that when voters approved of new types of gambling on the 2012 and 2016 ballots, it essentially authorized sports betting as well.

Rhode Island has had a slow start in generating revenue for its sportsbooks, which has made only $7.7 million to date.

However, with the launch of the RI online and mobile app last week, state officials are relying on it to provide a significant boost to meet the $22.7 million in revenue accounted for in Rhode Island’s budget for 2019.

The state also projects $26.3 million in revenue for the budget in the fiscal year of 2020-2021—$20.7 million coming solely from Internet-based wagers.

And the Sports Book Rhode Island app appears to be off to a good start.

In less than a week, 6,307 people have created an account, and of the 2,345 people who have activated their account, a total of $410,000 has been wagered from the 12,376 bets placed through the app, according to a RI Lottery spokesman.

But with Larisa and Harrop looking for anyone in Rhode Island who has suffered losses from legalized sports betting in order to meet the standing requirement for the lawsuit, it wouldn’t be surprising to see them target someone betting on their smartphone.

“This issue isn’t going to go away,” Larisa said.