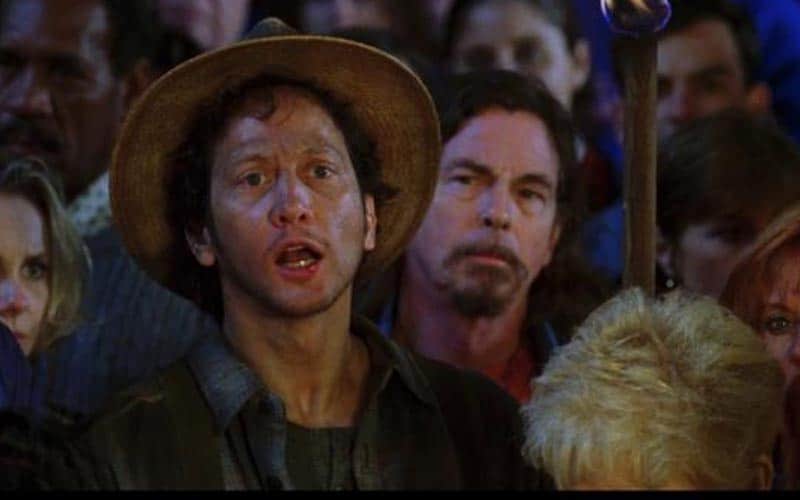 Oh no! We suck again!

Stop if you’ve heard this before: The majority of state lawmakers overwhelmingly support a package of bills that would legalize and regulate in-person, online, and mobile sports betting in Michigan, but the governor opposes the legislation and could veto everything before the end of the year.

Sound familiar? Because if you live in Michigan, then you’re probably getting a strong sense of déjà vu after seeing Republican Gov. Rick Snyder vetoed the state’s sports betting legislation on his way out the door last year.

And now, with Democrat Gov. Gretchen Whitmer in charge, the game is looking like it may play out the exact same way.

The Michigan sports betting bill—HB 4916—and several other online gambling proposals advanced as a package through the House Ways and Means Committee by a 10-1 vote on Tuesday.

The legislation now heads to the House floor, and a vote could be called as early as this week.

And it appears legal sports betting has overwhelming bipartisan support throughout the Michigan Legislature as well as a number of interested parties.

But despite support for Iden’s sports betting bill, it appears the governor’s office is not only unwilling to go all but has also refused to show up to the negotiating table.

Back in September, Iden said he wanted to negotiate with Whitmer after she expressed concerns over the low 8% tax rate on sportsbook operators and how the bill may have a negative impact after the Michigan budget office said the proposal could cost public education an estimated $28 million annually.

The sports betting bill was then put on hold due to a potential government shutdown the state faced from legislators and the governor disagreeing over Michigan’s budget for the next fiscal year.

But even after the budget was signed on the last possible day to avoid a shutdown, Iden made several attempts to meet with Whitmer, but the governor’s office repeatedly denied his request, telling him that they were “too busy.”

“It’s too bad that the folks have been too busy to engage, but we have to move forward with the minimal amount of session days left,” Iden told The Detroit News.

The governor’s office denies not wanting to meet with Iden. Whitmer spokeswoman Tiffany Brown said on Monday that they’ve continued negotiations and have attended all the meetings they’ve been invited to relating to the sports betting bill.

“The administration has taken every meeting we’ve been invited to regarding this legislation, and we have continued to work closely with the bill sponsor, tribal leadership and stakeholders to attempt to address our concerns,” Brown said.

However, the statement conflicts with what Iden recently said, and considering the bipartisan, commercial, and tribal support he’s garnered for the legislation, it appears as though the governor’s office is legitimately not willing to play ball.

Despite refusing to meet with Iden, he still partially gave Whitmer some of what she wanted when he amended the legislation before Tuesday’s vote.

Iden raised the tax rate to 8.75% for the 23 tribal casinos in Michigan and to 12% rate for the three Detroit casinos, which includes the 3.25% city tax.

The proposal was also amended so that the sports betting portion of the legislative package could still pass should the governor’s office not want to legalize iGaming—another word for online gambling—at this time.

Internet-based gambling is progressively taxed from 4% to 26.25% depending on how much revenue is earned on the physical location of the casino operator.

While it seems like the Michigan sports betting will pass, it’s unclear whether the governor signs or vetoes the legislation.

But in the coming weeks, we’ll truly begin to see whether Michi-can have sports betting or if residents will have to experience all of this Mich-again.