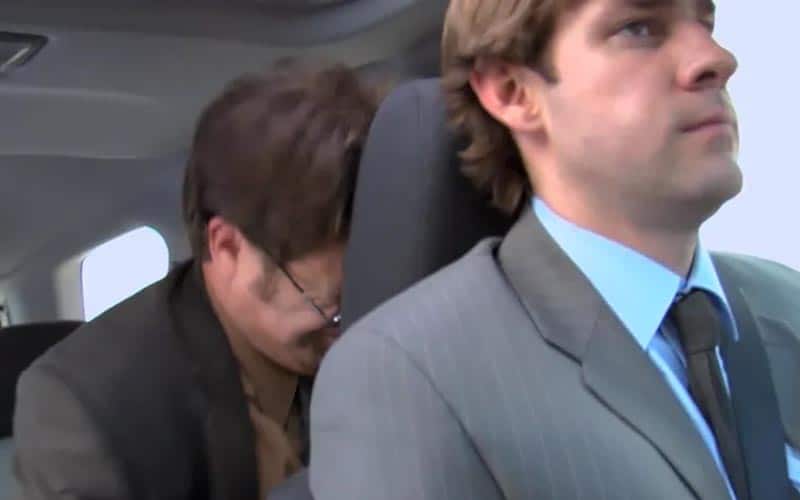 Michigan supporters of legalized sports betting should buckle up for this one because it could be a bumpy ride.

Lawmakers have reportedly pumped the brakes on Michigan sports betting for the moment while the Republican-controlled legislature and Democratic Gov. Gretchen Whitmer remain deadlocked over disagreements with the state’s budget.

If both sides fail to agree on a budget proposal by the end of the day on Monday, September 30—the deadline for the budget’s fiscal year—the state government will shut down in Lansing, MI on Tuesday, October 1.

The state budget director issued notices to Michigan’s 48,000 state employees this week informing them of all “non-essential” services that will come to a halt, effectively laying off roughly two-thirds of employees temporarily until the budget issue is resolved.

Approximately 30,000 employees for the state—such as those working for the lottery, state parks, and government offices—are expected to be without pay until the two sides come to an agreement on the $60 million budget for the 2019-2020 fiscal year, according to UpperMichigansSource.com.

Disagreements stem over funding for K-12 public education and universities, a new redistricting commission, the attorney general’s current salary, and policies to cut funding to sanctuary cities are among the key issues keeping Whitmer from signing the current budget proposal.

The governor has already dropped her required $500 million commitment for roads infrastructure as part of the negotiations, and both sides have reached an agreement on funding Michigan’s schools.

However, not much progress has been made on other issues, according to Michigan’s non-profit Bridge Magazine.

With all hands on deck to find a solution before the state enters its first shutdown in a decade, the sports betting bills that easily advanced to the House Ways And Means Committee on Tuesday will need to be put on hold.

Republican Rep. Brandt Iden—the bill sponsor of HB 4916 and chair of the Ways and Means committee—said once the budget issue is resolved, the governor will meet with him to begin negotiating the tax rate on Michigan’s licensed sportsbook operators.

Taxation has proven to be the major hangup preventing Iden’s sports betting bill from becoming law.

Iden’s current proposal would legalize in-person, online, and mobile wagering, and requires commercial casinos to pay an 11.25% tax rate on gross revenue from the sportsbook and tribal casinos would be subject to an 8% tax.

However, Whitmer wants Michigan tax on sports betting profits to be closer to the 19% tax rate that the state’s 26 casinos currently pay on all gambling revenue. The governor has reportedly asked for a 15% tax rate and to have Iden’s proposed $200,000 licensing fee be raised to $1 million for the initial license.

Last week, Iden said he’s willing to make a deal with the governor and is open to raising the tax figure but does not want to raise taxes since it’ll make Michigan’s regulated sportsbooks unable to compete with other states that currently have and are looking to legalize sports betting.

Whether the Sports Betting Act will pass is unclear, and there are a number of conflicting reports at the time of writing.

Some declared the bill faces longshot odds of becoming law in 2019 because the governor doesn’t want to factor in the legalization of sports betting or online casinos into the budget while others say preventing a government shut is a top priority and this is only a minor speed bump until that issue is resolved.

Regardless of which is true, one thing is clear: All talks of legalizing sports betting in Michigan are currently parked until the governor and state legislators agree on a budget plan.

And Iden hopes a solution will come sooner rather than later.