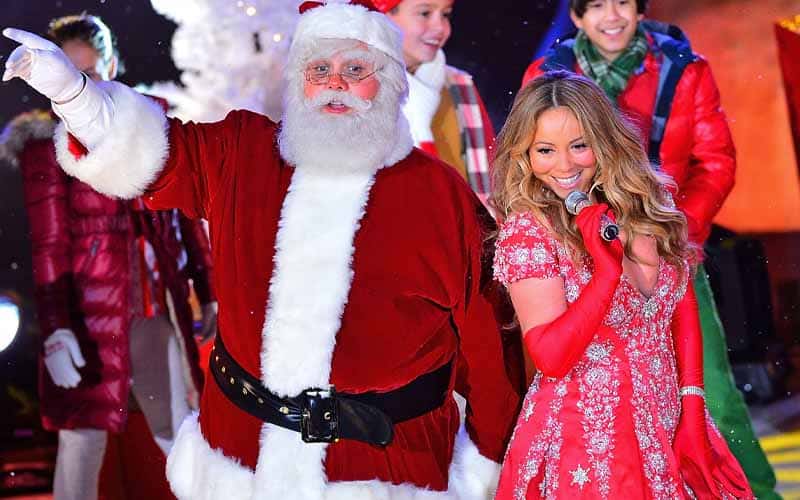 Heading into the Holiday season, all Michigan bettors wanted for Christmas was legal sports betting.

And nearly one year after the Grinch stole the hope of placing bets in the state, residents can officially ’tis the sportsbooks to be jolly.

According to state Sen. Curtis Hertel Jr., who lands at the top of the nice list for delivering a Christmas miracle during negotiations, the goal is for MI sportsbooks to launch in time to accept bets on the NCAA basketball tournament.

“My hope is that by March Madness, it will be live,” Hertel said earlier this month.

The entire package didn’t face much opposition in either chamber of the Michigan Legislature throughout the year.

However, several lawmakers doubted whether a compromise could be reached with the governor on a few key issues, such as revenue taxation and whether public education funding would be negatively impacted.

After bill sponsor Rep. Brandt Iden couldn’t convince Whitmer to come to the negotiating table, he made some minor changes as chair of the Ways and Means Committee before sending it to House floor, where the package passed by a 63-45 vote at the end of October.

With the legislation now in the state Senate, Hertel knew he had to reach an agreement with Whitmer for sports betting—and the entire package—to have a shot at becoming law.

Hertel scheduled a meeting between lawmakers, the governor, and interested parties—including Michigan’s tribes after they backed the legislation—and all sides agreed to lower the tax on sportsbook revenue in exchange for a much larger fee on the Internet casino games and online poker.

With everyone on board the legalization express, the Senate Regulatory Reform Committee voted unanimously in favor of the iGaming package on December 10 and sent it to the floor.

A day later, the Michigan Senate approved the sports betting proposal by a vote of 35-3, sending it and the rest of the bills to the governor’s desk after receiving concurrence from the House.

Once Whitmer’s office reviewed the entire iGaming package this week, the governor signed the bills into law today. As a result, Michigan becomes the 20th state to legalize sports betting and the 14th to include online and mobile wagering.

In addition, Michigan becomes the ninth and final state to approve legal sports betting in 2019.

After former Gov. Rick Synder vetoed the 2018 iGaming package his last day in office, many feared throughout the year that it would be déjà vu for the state’s sports betting hopefuls.

Instead, Whitmer and lawmakers came together to bring licensed and regulated sportsbooks to the state, and bettors will be forever thankful for the early present under the Christmas tree.

For Michiganians and visitors traveling to the state for its sportsbooks, here’s a rundown of everything you need to know about legal sports betting in Michigan

Bet requirements: Official league data must be used for in-play betting, but operators can negotiation those terms with the MGCB

Tax allocation: The majority of revenue is sent to the Michigan School Aid Fund, and $2 million annually is set aside for the First Responder Presumed Coverage Fund.

Projected revenue: Between $175 million and $225 million for combined commercial and tribal casinos, according to first-year estimates

Additional rules: MGCB will draft rules next year after receiving input from industry experts as well as commercial and tribal interests