Legal sports betting could be going to California in the Fall 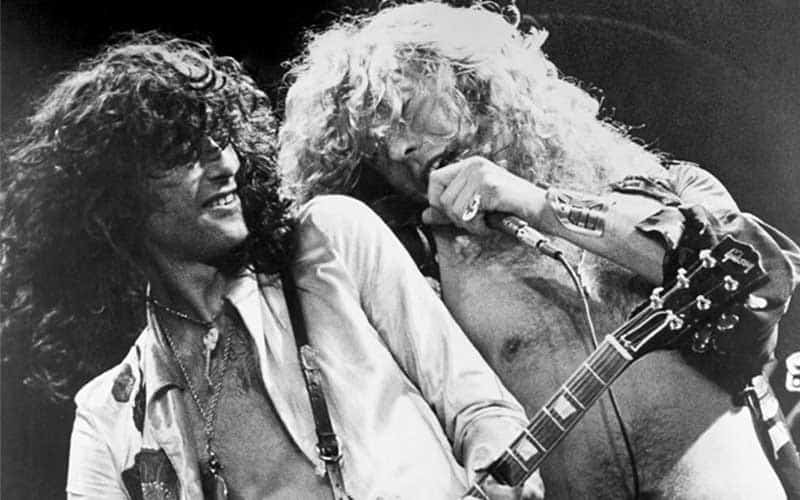 Sports betting hopefuls in California have long stood on a hill in their mountain of dreams, but it’s time to change that tune.

Because in 2020, bringing sportsbooks to the Golden State is not as hard as it seems.

Taking the first step is always the hardest, but on Wednesday, January 8, lawmakers finally got the ball rolling for sports betting in California.

After rescheduling a meeting two months ago, the state Senate and Assembly’s Governmental Organization Committees held a joint hearing to get an overview of other states’ sports betting laws and measure the impact of legalization.

U.S. gambling industry analysts, sportsbook operators, and representatives from the NBA and MLB attended the meeting and gave their testimonies on the matter.

According to Courthouse News, those who testified during the hearing came to a consensus: “Betting on sports is currently happening, whether bettors use an old-fashioned bookie or a new-fangled platform like offshore gambling sites, and providing a legal alternative protects the integrity of the sports leagues, guards consumers and confers a higher degree of transparency on an industry currently shrouded in shadow.”

However, his firm projects that number will skyrocket to almost $6 billion by the end of 2023 once more states pass legislation.

And as the home to 16 major professional sports (NFL, MLB, NBA, NHL) franchises and a population of nearly 40 million people—both the most in the country—California could easily become the king of sports betting with potential annual revenue of around $2.5 billion three years after legalization.

After examining the industry information collected at the hearing, committee chairs Sen. Bill Dodd and Assemblyman Adam Gray will look to formally introduce a bill that’s expected to include accepting wagers at in-person, online, and mobile sportsbooks.

Because an amendment to the state constitution is needed, registered voters in California will get the final say when the measure is put on the ballot for the 2020 general election on November 3.

However, there are expected to be two sports betting ballot questions presented to CA voters this Fall.

Following CA lawmakers’ inaction on the issue last year, tribal casino operators from around the state banded together and filed a ballot initiative request to begin collecting signatures for their measure.

If enough signatures are gathered, then it will be placed on the ballot alongside a bill passed by the state legislature.

The tribes’ proposal is much more restrictive and would amend the constitution to allow sports betting at brick-and-mortar casinos, and racetracks only—online and mobile apps would not be allowed to accept bets.

Either way, it appears legal sports betting is going to arrive, in one way or another, in California later this year if voters approve.

But whether the sportsbook options leave an aching in your heart remains to be seen.