California voters will choose between two sports betting proposals in 2020 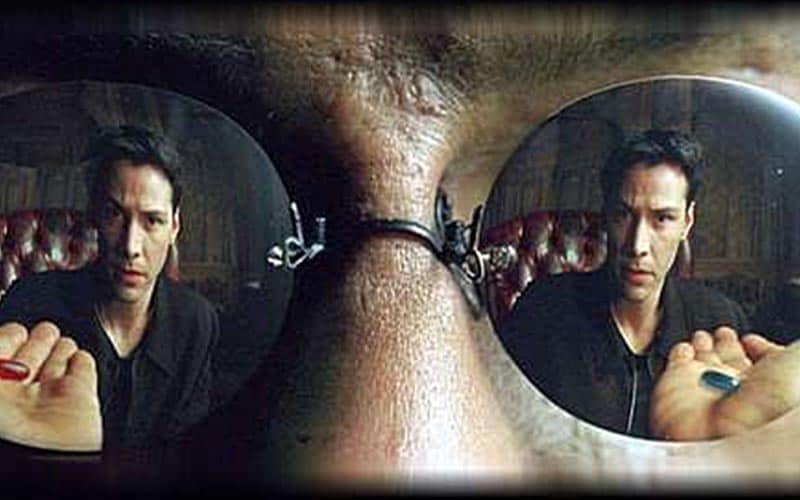 California voters: After this, there is no turning back on what the future of legal sports betting will look like in the state.

You vote on the blue bill—the path ends, you wake up after the election and bet wherever you want to bet.

You vote the red bill—you stay uncompetitive, and I show you how deep and far the special interests have spread.

Ultimately, the choice is yours on Tuesday, November 3, 2020.

Sports betting in California is poised to become legal next year, and with a population of nearly 40 million people, the Golden State would become the biggest sportsbook market in the United States—a gold rush for operators and industry professionals.

Members of the California State Legislature announced Wednesday that they’d scheduled a joint Senate-Assembly information hearing for 1:00 pm PT on January 8, 2020, in Sacramento to debate the issue of legalizing sports betting.

Two Democratic state legislators—Sen. Bill Dodd and Assemblymember Adam Gray—introduced their sports betting bills for the 2020 session and will work together to find a solution.

Both of their proposals would legalize in-person sports wagering as well as online and mobile betting apps in California but have a more difficult path toward passage.

The identical bills introduced by Dodd and Gray require amending the state constitution before the legislation could be enacted.

California requires approval from a two-thirds majority vote within the legislature before a constitutional amendment can be placed on the ballot. If passed, the measure is placed on the ballot for the upcoming election and becomes law if a simple majority of registered voters approve of the amendment.

According to the Sierra Sun Times, Dodd said he believed it’s time to shine a light on sports gambling, so the state can regulate and tax licensed sportsbooks to generate funds for state programs, such as public education.

“Illegal sports betting is widespread, and it’s critical that we bring it out of the shadows to make it safer and generate funds for education,” Sen. Dodd said. “I look forward to hearing from all stakeholders at this key hearing as we analyze and develop the best approach. The Legislature’s job is to stand up for the public interest and ensure California adopts the best possible model.”

While the framework for the Senate-Assembly proposal has yet to be determined, it’s hard to imagine the final draft being more restrictive than the other sports betting measure California voters will have on the general election ballot.

A coalition of California tribal casino operators submitted the required paperwork to the state attorney general’s office last month to put their legal sports betting proposal on the ballot.

Once the tribes’ ballot initiative is assigned a title and summary, proponents can begin collecting signatures from registered California voters. If the tribes manage to collect 997,139 signatures, then the measure would qualify for the ballot in November.

The constitutional amendment from the tribes only allows brick-and-mortar casinos and racetracks to accept wagers on sports and makes no mention of online or mobile in its current written form.

A tax rate of 10% is imposed on revenue earned by the racetracks while the tribes are exempt from taxation—the compact with each tribe would need to be negotiated to determine the revenue share for individual tribal sportsbooks.

For CA lawmakers, the exclusion of online and mobile apps in the tribal proposal does not address the problem, with Dodd adding: “We are not going to get sports gaming out of the shadows” if there isn’t an Internet-based option for bettors.

At this time, it appears lawmakers and the tribes have both chosen to take separate paths toward sports betting legalization.

With potentially hundreds of millions of tax dollars at stake and less than 11 months on the ballot, the uphill battle of passage and convincing voters to approve the state’s proposal has officially begun.