How We Got Here: Kansas Legal Sports Betting Arrives Sept. 1 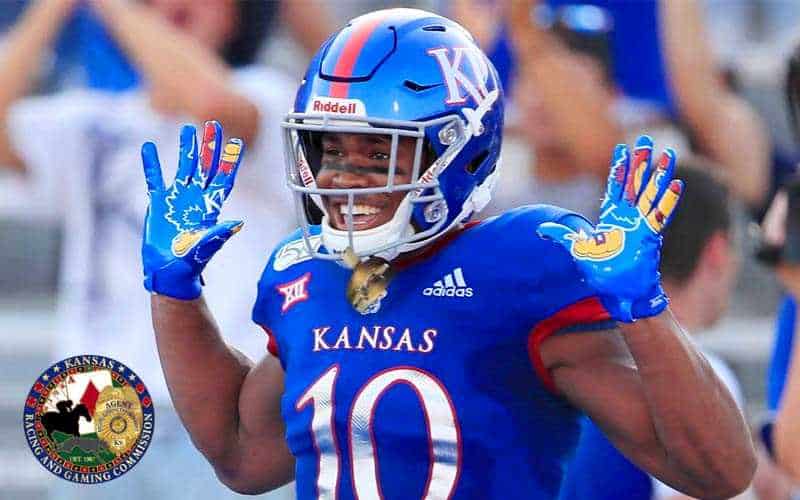 State officials seem to have beat all odds to secure a September 1st soft launch for Kansas legal sports betting. Just in time for football season, bettors and their state-licensed facilitators can all breathe a sigh of relief.

Gov. Laura Kelly made the promise earlier this year, stating that domestic sportsbooks would be fully operational ahead of the NFL’s September start. And while it seems that Kelly will now be able to keep that commitment, that security wasn’t always so clear

Kansas’ ambitious launch date would make for one of the country’s speediest debuts, bringing up concerns with such haste. The timeline from legalization to launch gave state agencies just under four months to throw together an effective sports gambling infrastructure.

The Kansas Racing & Gaming Commission (KRGC) has been consistently working on a time crunch to get retail and mobile sports betting options ready for the public.

While the KRGC and Kansas Lottery put immense effort into getting the gears in motion, sports fans should also thank their state Attorney General Derek Schmidt for the recent developments.

Schmidt’s approval was the last step for the KRGC to put its sports gambling rules into action. Through the rest of the week, the Kansas Lottery and KRGC will work closely with sportsbook licensees to get operators prepared for a soft launch.

However, bettors shouldn’t be alarmed by the term ‘soft launch.’ A full-scope debut will arrive just one week later, concurrent with the NFL regular season kickoff.

Cory Thone of the Kansas Lottery explains that the reasoning for a staggered start is to ensure consumer protection standards are being met before the big bets start rolling in. He says,

“The ‘soft launch’ is just a way to give our casino partners and their platforms a chance to get up and running, start taking bets, etc. before the official start of the professional football season.”

“Just adds some runway to make sure everything is safe, secure, and functional for our players.”

What’s Ahead For Kansas Legal Betting

The newly legal sports betting state is expected to have an especially lucrative first quarter of operations. Beyond football, this fall is going to be jam-packed with professional sporting events.

Between the NBA season starting in October, the MLB World Series in November, and the FIFA World Cup Finals in December, there is a lot to look forward to.

Nationwide, we expect sportsbook engagement to break several records and it is very exciting that Kansans get to be a part of it.

To stay in the loop on all things related to Kansas sports betting, be sure to come back and visit our website.