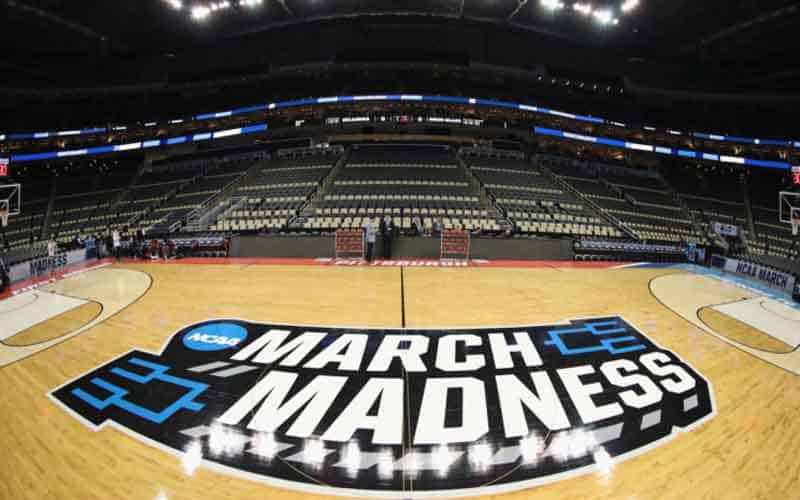 Despite missing out on Super Bowl betting earlier this month, it appears the Land of Lincoln will have sportsbooks before the first game of the NCAA men’s basketball tournament tips off next month.

Governor JB Pritzker delivered his annual budget address on Wednesday and said legal sports betting in Illinois “appears to be on track and will be up and running in time for March Madness.”

The governor’s address mirrors the statement issued by his press secretary, Jordan Abudayyeh, earlier this week to WREX, a Rockford, Illinois-based television station, indicating the long wait will soon be over.

“The Governor is pleased that Illinois sportsbooks will open for business by March Madness, generating revenue to rebuild universities, hospitals, and other facilities across the state,” Abudayyeh said.

According to the Chicago Sun-Times, yesterday was the first announcement by any state official that gave a definitive timeline for the launch of Illinois sportsbooks.

Other than an entertaining month-long open public comment period during the fall, officials from the Illinois Gaming Board (IGB), the state’s sports betting regulators, remained silent on when IL sportsbooks would start accepting bets until last month.

The Argosy Casino Alton reportedly even started advertising that its licensed brick-and-mortar location would be ready to accept wagers by March Madness, which is scheduled to begin on Tuesday, March 17.

The other two casinos were less boastful but remain optimistic their sportsbooks will launch before the college basketball tourney.

Unfortunately, even if the IL sports betting launches in time, the state law does not allow any wagers to be placed on games involving Illinois collegiate sports teams.

Fortunately, it appears only the Illinois Fighting Illini will be the state’s only college basketball team to qualify for the Big Dance. Regardless, there are alternative legal betting options available via online sportsbooks.

After the Super Bowl, betting on March Madness draws the second-most action across all sportsbooks annually, and Illinois finally getting in the game is an overall positive for everyone in the state.

But considering both how long it’s taken for sports betting to launch—and the law itself prohibiting wagers on the state’s college teams—when sportsbooks finally do arrive, Illinoisians will have to ask themselves one question before placing a bet with their hard-earned cash.

Was it worth the wait?