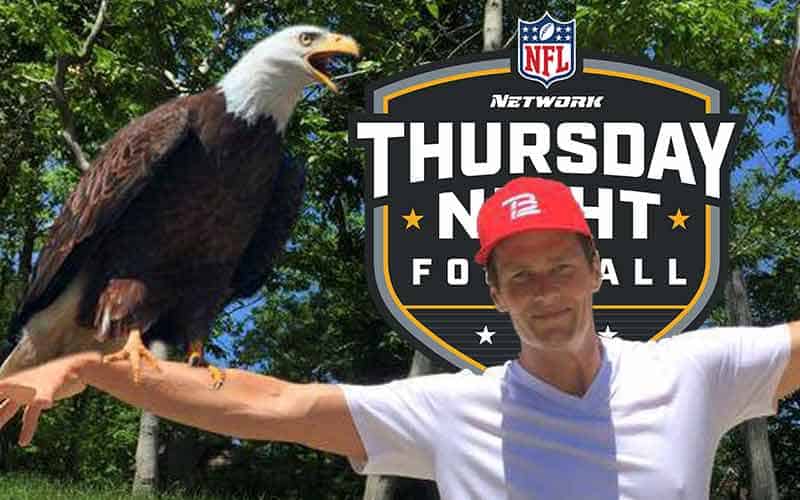 Pro football oddsmakers are betting on the Buccaneers to climb to 5-1 and get beyond the Eagles of Philadephia by at least a touchdown when the two NFC franchises clash on Thursday Night Football this evening.

The Eagles are swooping in hot after a victory over the Carolina Panthers brought them up to a record of 2-3, and tonight they intend to claw their way back to .500 at their home nest.

If Philly is going to hang with the Super Bowl 55 champs, they’ll need starting quarterback Jalen Hurtz to be electric. Man to man, the Eagles’ offense does not match up well at all will the stout Buccaneers’ defense.

The wild card is Hurtz. When he is successful at extending plays and avoiding the pass rush, his offensive skill position players have exhibited the patience to hang in there with him and create something.

They’ll need plenty of that Hurtz magic in order to deliver a shocker to Tom Brady and the Buccaneers, and the NFL moneyline odds strongly suggest that Jalen’s efforts will be muted by the Tampa Bay defense.

Bets of $1 on an Eagles victory on TNF will net NFL gamblers $2.55 at Bovada Sportsbook.

Philadelphia allowed 41 and 42 points to the Dallas Cowboys and the Kansas City Chiefs, two teams with proven, explosive offenses.

The Eagles have been more consistent with their offensive scoring output, posting less than 21 points only once this season. Their worst effort of the year was an 11 point dud against the San Francisco 49ers, a defense that is comparable in makeup to the Bucs.

Many on our staff here a sports betting legal are expecting a blowout, and are laying action on the Bucs to cover the NFL point spread of 7 with ease.

If the standard line is not enticing, perhaps football gamblers could entertain some Thursday Night Football prop bets that take action on many varieties of team and player statistical performances and totals.

For instance, the following NFL prop bet offers a chance for gamblers to wager on how many total touchdowns will be scored on TNF by both teams.

There are a glut of NFL props for tonight’s game that feature similar options to the above line. Bettors can decide how deep into the rabbit hole they want to dive as there are literally dozens of opportunities to create a game-within-a-game where everything is riding on the total number of field goals made, and not reliant on a point spread that’s perhaps been busted early on in the contest.

For instance, if you want to ensure that the NFL betting action will continue into garbage time, the following Eagles vs. Buccaneers odds are just the ticket. The below football prop provides fresh action late in the game even if a blowout is in progress.