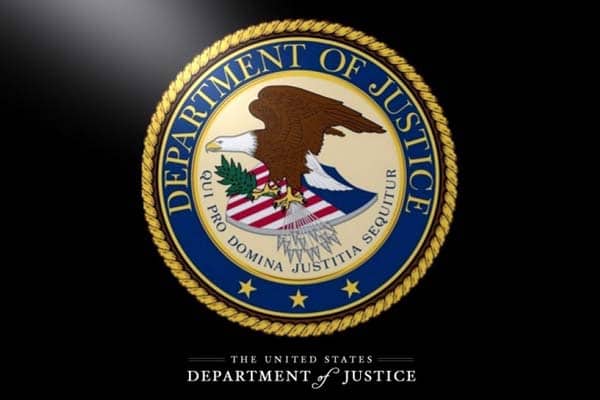 Just as states were settling into their legislative sessions and introducing new gaming bills, the DOJ drops their biggest legal update.

Every domestic and state-licensed online gambling provider’s worst fear has come true, the Department of Justice has released an Opinion on January 14th, 2019 which will implement significant restrictions on the industry.

The DOJ’s new Opinion in 2019 would effectively reverse the 2011 Opinion Memorandum given by the DOJ under the Obama administration by widening the scope of the prohibition on interstate wagering to prohibit all forms of gambling and gaming data from leaving a specific state and crossing state lines.

The DOJ’s 2011 Opinion was immediately revisited after PASPA’s formal removal by the Supreme Court and was reinterpreted to only prohibit interstate sports wagering freeing it from the 2011 stance which outlawed domestic online sports gambling.

The new Opinion by the DOJ is set to be implemented after a 90-day grace period which will allow states and their online gambling operators to make necessary adjustments to meet new compliance standards. At the end of the 90-day grace period starting from the date of the new Memo’s release, all US online operators will need to have all their servers, interactive gaming devices, associated equipment, and data accessible and available within the state they are legally able and licensed to operate in.

Domestic state-licensed online gambling operators will not be permitted to transmit data or information regarding a bet or wager, or other gaming information, across state lines – as per the new DOJ Memo.

However, some states are involved in various gambling offers have partnered with international brands and some have formed interstate compacts, all of which may be directly affected by the new DOJ Opinion. States which have partnered with overseas providers and software companies may need to shut down their operations completely or find a way to base all their needed data and information within their state borders.

States with player liquidity compacts for poker, such as Nevada, Delaware, and New Jersey are sure to be hit the hardest, especially considering Pennsylvania’s attempt to join the three states’ poker player compact for its own domestic online poker gambling offers.

Many domestic and international businesses will be affected by this industry change. Therefore, numerous critics of the new Opinion await the slew of litigations and legal challenges against this reinterpretation as a way to correct its course. If legal battles ensue there is a possibility of the implementation being delayed for weeks, months, or even years.

However, if no states, companies, or individuals proceed with legal action then the earliest implementation date for this new policy will be April 15th, 2019. As of this moment, it is hard to determine exactly what will be enforced but we will be keeping a close eye on the development of this new policy.