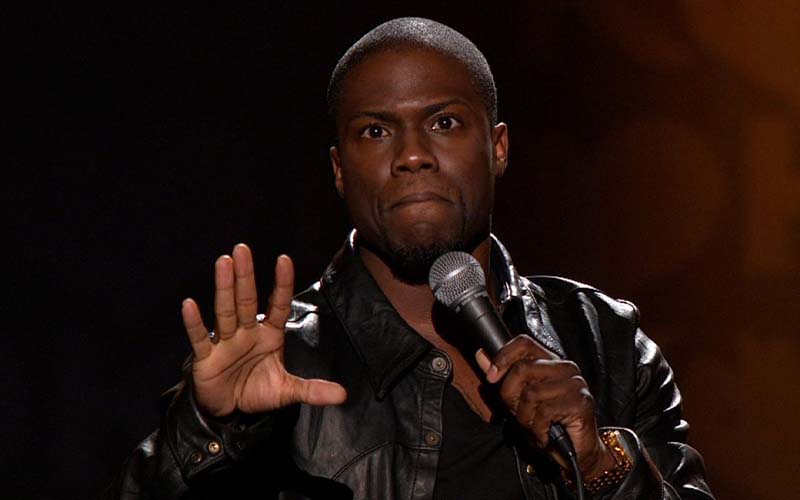 Hold up, Washington DC! You can’t launch a mobile sports betting app quite yet!

The DC Council awarded a $215 million no-bid contract to Intralot, a Greek gambling provider, in July to operate its lottery and develop the only sports betting app that will legally be available to fans and bettors inside the city limits.

Carragher initially filed the lawsuit on Tuesday, September 17, arguing the DC Council acted illegally when it did not allow for a competitive bidding process, which prevents himself and others from joining the market.

The app developer and his attorney, Donald Temple, said this violates the city’s Home Rule Act—DC’s self-governing law they say requires the District Office of the Chief Financial Officer to ensure contracts are bid on openly and fairly.

Temple issued a statement last week, claiming the city’s chief financial officer “knew, or should have known, that its efforts to exempt the OCFO from competitively awarding these two contracts flatly violated the Home Rule Act.”

The attorney also stated the newly passed law “illegally created an exemption for the DC Government to award Intralot with the District’s Sports Betting contract, under the DC Lottery.”

“If the contract is illegal, the government should not be allowed to continue to proceed, knowing that it is an illegal contract. It’s a very simple proposition,” he said earlier this week.

Carragher and Temple asked Judge Zeldon on Tuesday to issue a temporary restraining order to halt the first payment made to Intralot—a request that was granted on Thursday.

“We were praying hard for this. It’s the right decision. The judge looked at this and threw the ball straight across the plate,” Temple said after the judge issued the order. “He just wants the opportunity to compete,”

The restraining order will remain in effect for two weeks. Judge Zeldon set another hearing for October 1, where she will schedule a full hearing to hear arguments from both sides.

Phil Mendelson, the DC Council chair, said he believes the judge will rule in the city’s favor once the full hearing takes place.

“It’s just a stop-the-clock decision,” Mendelson said. “It’s based on an esoteric reading of an arcane provision of the Home Rule Act, and I don’t think this ruling will stand. I’m hard pressed to understand how we can amend the procurement practices law anytime, but we can’t amend it with regards to the CFO.”

The DC Lottery issued a statement after the judge’s decision, with spokeswoman Nicole Jordan stating the order will negatively impact the District’s small businesses but also push back the start date—most recently set for January 2020—for the city’s only mobile sportsbook app

“The ruling will serve to delay the modernization of lottery operations at more than 400 retailers across the District,” Jordan said, according to WTOP.

Sports betting at brick-and-mortar bars, restaurants, and businesses are not affected by yesterday’s ruling. Licenses to operate an in-person sportsbook are expected to be issued sometime in October.

It’s unclear what would happen to the sports betting law in the nation’s capital if the judge’s ruling in favor of Carragher stands, but both the DC Council and the DC Lottery have stated its too soon to consider that option.

However, Elissa Silverman and another member of the DC Council, have raised questions about the legality of the contract from the outset and also whether Intralot’s local partner is actually from the District.

DC Attorney General Karl Racine has been asked to review the no-bid contract.

“I’ve had concerns all along about avoiding the competitive bidding process and our procurement rules. It looks like the court agrees with me,” said Silverman. “I want a lottery and sports betting contract that our public has confidence in.”

For now, the DC Lottery’s mobile app is on hold, but it’s beginning to look like the members of the DC Council may need to go back to the drawing board to create a more level playing field for the city’s newly legalized sports betting market.