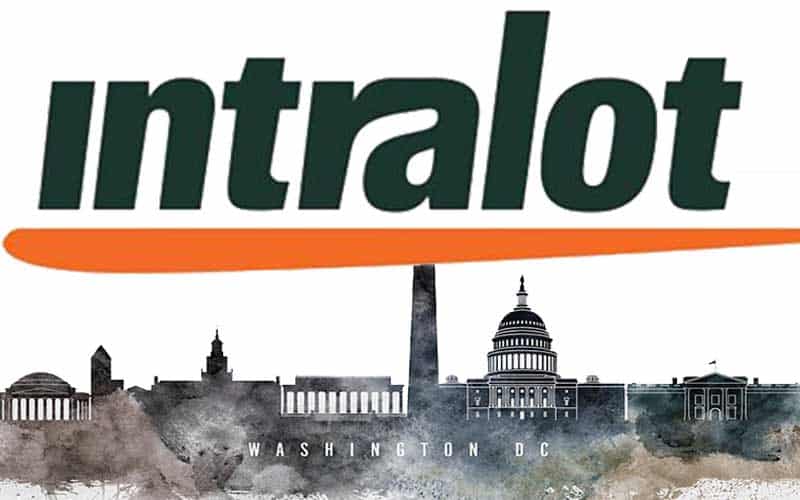 Greece has given many things to Washington, DC over the past couple of centuries: democracy, architecture, and now — a mobile sports betting app.

The DC Council voted Tuesday to approve the Athens-based Intralot as the sole mobile sports betting app provider in the nation’s capital, awarding the company with a $215 million contract. Intralot also already operates the District’s lottery.

Previously, the District of Columbia voted to legalize sports betting within city limits in December 2018. Although the nation’s capital has no casinos, prospective bettors will be able to wager at stadiums, arenas, private businesses, and the eventual mobile app.

Councilmembers awarded the contract to Intralot in a no-bid deal locked-in for the next five years. According to city officials, the contract with Intralot offers the greatest return on investment.

The sports betting system will likely create a steady cash flow for the District, much like a similar bill did for New Jersey.

The decision Tuesday does not impact sports betting in stadiums and arenas around DC, as they operate separately from Intralot.

Because of this separation, bettors will be able to bet in the DC sports complexes as early as this Fall — in time for the 2019 NFL and college football seasons — while Intralot’s mobile app will not be available until early 2020.

A sense of urgency in DC paved the way for the no-bid deal with Intralot. The Council wanted to capitalize on neighbors Virginia and Maryland shelving their sports betting framework until 2020, although Councilmember David Grusso questioned the company’s reputation.

Grosso highlighted Intralot’s downgraded credit rating and cited its “limited historic growth track record, substantial cash leakage, and potential for under performance of the core businesses in 2019 and 2020.”

Grosso went on to question the spike in political contributions and the deal’s subcontractors.

“Now we see a contract before us containing subcontractors with even more significant political connections and poor track records, such as Life Deeds, which was ousted from operating a homeless shelter due to falsifying documentation,” he said.

Other council members voiced their concerns with the contract, but bill sponsor Councilmember Jack Evans reminded his colleagues that the city’s chief financial officer supports the deal.

During the legislative hearing on Tuesday, Evans dominated the floor throughout the entire process. Evans has pushed for Intralot-managed sports betting in DC, although his connections to the company are raising eyebrows.

The council’s Code of Official Conduct prohibits lawmakers from influencing matters that will directly affect the financial interests of their associates.

Currently, Evans is under investigation by the Justice Department and Ethics officials in DC due to his relationship with Intralot, which could violate the conduct policy.

According to Evans, “There was nothing improper about it. I just didn’t even want to have a perception of a conflict of interest.”

Even amongst the controversies, Intralot is now the sole provider for mobile sports betting in the DC area.

While the online application framework will not be available until 2020, DC residents may still get the opportunity to place wagers on sporting events in private and public establishments later this year.