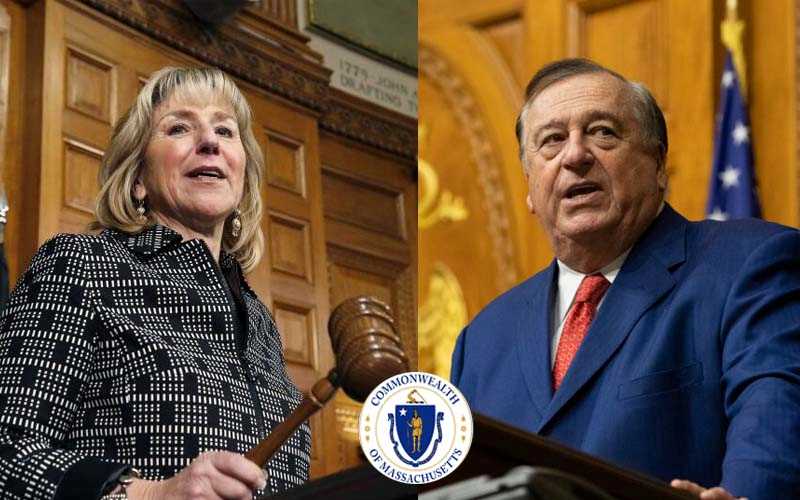 With just four days to settle on a Massachusetts legal sports betting resolution, the chambers are in shambles. State legislators in the House and Senate are split on the issue of collegiate-level wagering, an obstacle that could block legal betting well into 2023.

The ongoing delays in the negotiation process have been frustrating for prospective in-state bettors. While offshore sportsbooks remain a legal and reliable option for Massachusetts residents, most are concerned with the millions left on the table between 2021 and 2022.

Massachusetts’ Senate voted to approve a revised version of House Bill 3393 at the end of April. Edits to the legislation included the removal of college sports betting, increased tax rates for in-state operators, and a ban on credit card banking.

House Speaker Ronald J. Mariano found these changes to be egregious and has shifted his position to an all-or-nothing stance. He claims that, without access to collegiate betting lines, legalizing mobile sports betting options would come at a loss. He says,

Even still, Mariano’s argument negates the lucrative sports season ahead. If the state legislature is unable to make sports betting a reality this year, Massachusetts will miss out on revenues from the FIFA World Cup and Super Bowl LVII.

A Glimpse Of Hope For Legal Betting

Realistically, collegiate betting could be legalized at a later date—an alternative that many hopeful residents are banking on.

Senate President Karen Spilka has been a major player in the push to make Massachusetts a legal sports betting state. She argues that the ban on college athletics betting comes from requests by University officials. She says,

“It is not a good thing. These presidents and athletic directors know their students. That’s why in our Senate version of the bill we did not allow college, but we allowed all other sports betting.”

Advocates for wagering on college sports suggest that recent changes to rules on player compensation would hinder students from rigging games.

Collegiate athletes can indeed accept brand deals and sponsorships but, for the majority of players, these kinds of paid partnerships never come to fruition.

Massachusetts’ Time Is Running Out

As of yet, it does not seem like the House or Senate is willing to buckle. Both sides are very passionate about the issue of college betting, even to the detriment of the electorate.

Still, with Midterms around the corner, it is in everyone’s best interest to produce some kind of resolution—even if that means missing out on college sports betting.

Be sure to come back and visit us for current updates on Massachusetts sports betting news.