Monday Night Football Odds And Five Reasons Why The Giants Can Cover vs. Tampa Bay 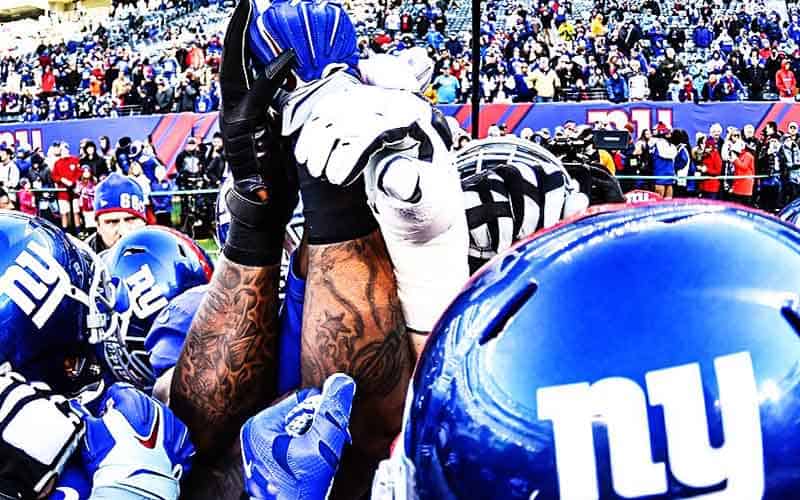 Week 11 of the 2021-22 NFL season draws to a close this evening as the top odds getter in the Super Bowl 56 betting odds from the NFC are an 11.5 favorite at home. That’s hardly a recipe for an intriguing matchup, but a little sprinkle of NFL betting into tonight’s activities will have viewers tuned in until the closing seconds.

Here is the Monday Night Football line for betting on the Tampa Bay Buccaneers and the New York Giants.

The above line offered up by Bovada Sportsbook has all the makings of a Buccaneers’ beatdown of the Giants, but the NFL point spread of 11 points in favor of Tom Brady and the Tampa Bay Buccaneers is inordinately high.

Perhaps there is some room to earn a little extra bankroll for those brave enough to bet on the Giants to cover on Monday Night Football? Here is some rationale to support New York’s potential to keep it closer than the projected margin of 11 points.

How The Giants Can Cover Against The Bucs On MNF

Be sure to place your bets on tonight’s game prior to kickoff, or indulge in some live NFL betting odds once Monday Night Football gets underway.