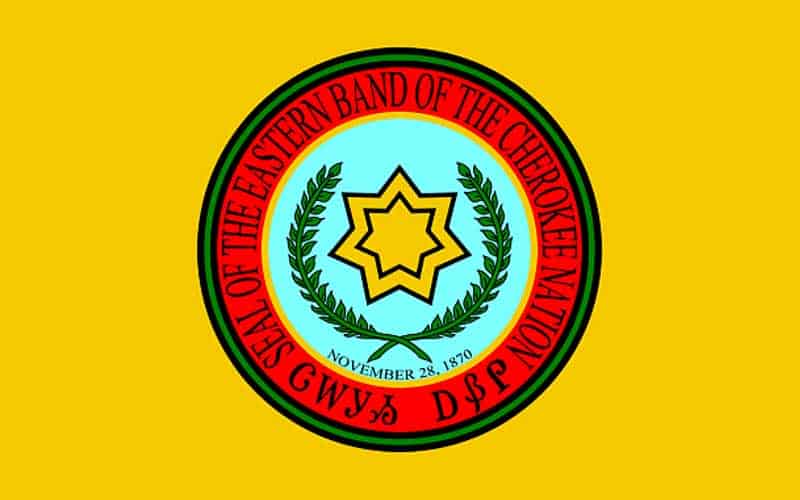 After introducing an NC bill to create a Sports Betting Regulatory Commission, legislators have submitted another sports gambling bill.

House Bill 302, introduced to the 2019 session on March 7th, proposes allowing sports wagering to be conducted on tribal lands. If passed, this bill would allow sports betting in no more than three authorized Class III gaming facilities run by federally recognized native tribes in NC that have existing or active gaming compacts with the state. HB 302 has twenty-three bipartisan sponsors behind it.

The bill is short in detail regarding potential tax rate, licensing fees, and regulation. However, HB 302 passed on its 1st reading and was last referred to the Committee on Judiciary, if favorable, Rules, Calendar, and Operations of the House as of March 11th. HB 302 has one companion bill known as Senate Bill 154.

SB 154 if passed, would allow Sports Gambling and Horse Race Wagering on tribal lands. Like HB 302, North Carolina’s Senate Bill is sparse in text but does allow more options in terms of gambling games offered by Class III tribal-run venues. SB 154 was introduced to the Senate legislature on February 27th and has seven bipartisan sponsors.

North Carolina’s Senate Bill 154 has received more movement than HB 302 as it moved through multiple committees and readings. On April 10th, the Senate bill crossed over to the House where it passed on its first reading in the House and was then referred to the Committee on Rules, Calendar, and Operations of the House as of April 11th.

The number of Class III tribal gaming facilities is limited to no more than three venues. This is similar to the cap placed on the number of allowed tribal venues operating sports betting within HB 302. The Senate Bill does not specifically detail licensing fees, tax rate, or regulatory authority.

In addition, neither North Carolina sports gambling bill introduced to the state legislature contains any specific prohibitions regarding the type of wagers which can be made. Typically, if a state permits collegiate sports wagering, they will prohibit betting on state-based college teams no matter if the event takes place within the state or out of state. Likely, both bills will be amended to provide specific details regarding how NC will operate domestic sports betting.