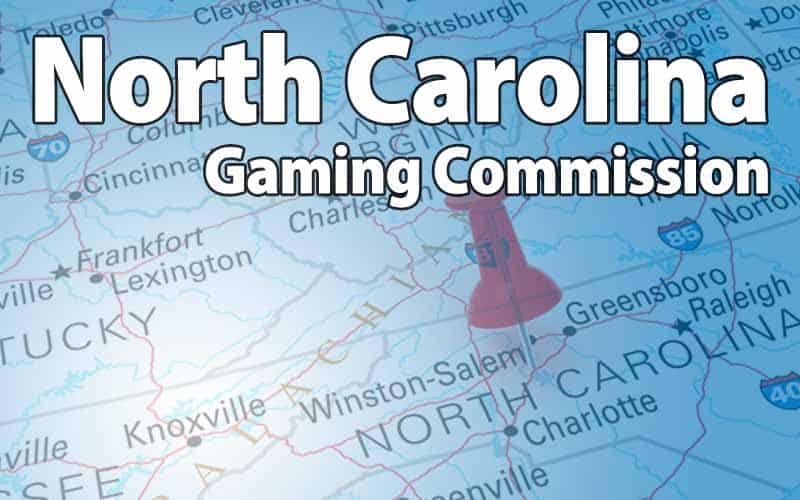 A North Carolina House Bill has recently surfaced that will establish the North Carolina Gaming Commission and to authorize the regulation of fantasy sports leagues.

NC H929 is currently being presented to the general assembly for a vote. The House bill was first introduced in April and if passed will establish the North Carolina Gaming Commission as the regulatory oversight for the state.

Article 1 states that the Gaming Commission will be located at the Department of Commerce for budgetary purposes and that the commission shall be an independent, self-supporting, revenue-raising agency for the state. This Article also states how the Commission shall be staffed, including that there shall be a total of nine members each of which appointed by different state officials and assemblies.

Further into the house bill you will find the powers and duties of the North Carolina Gaming Commission. Other than just regulating the industry and collecting revenue, there are eight other excerpts. These additional powers include; prescribe the nature of gaming advertisement, conduct background investigations, charge licensing fees, specify prizes, adopt rules, and other powers necessary for the commission to carry out their duties.

House Bill 929 goes in depth with the enforcement of the law. It gives the commission permission to investigate any wrongdoings and to inspect any license holder during regular business hours. If violations occur, the Commission is instructed to apply to the superior court for an injunction and that actions can be taken to the county where the license holder business is located.

H929 also deems a fantasy sports contest as a game and not gambling and states that fantasy sports shall not be subject to Chapter 14, 16, or 19 in the North Carolina General Statutes.

There are currently several other bills being presented to the state senate that if passed would allow domestic sports betting in the state. However, nothing has been passed as of now. If enacted, NC H929 will provide the groundwork for fantasy sports contests and the North Carolina Gaming Commission. This bill will also establish the NC Gaming Commission as the regulatory commission for legal sports betting in the state when that time comes.