The NFL Preseason Might Just Be Practice, But You’re Gonna Need It 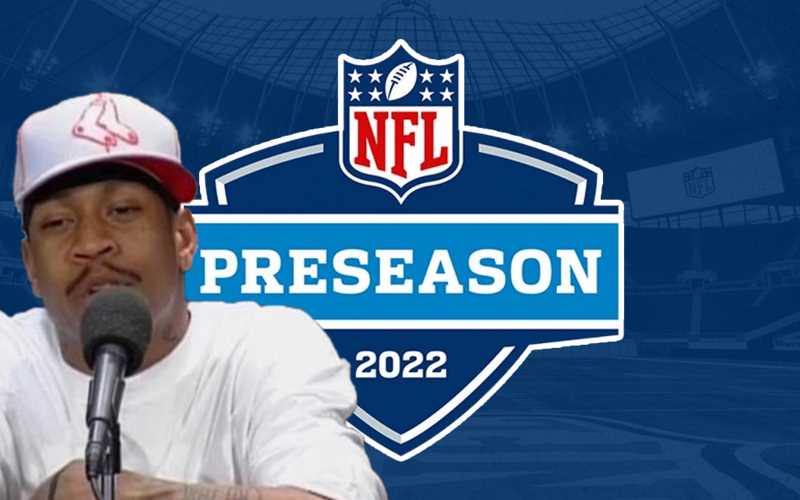 If you bet against the Jacksonville Jaguars in their Hall of Fame Game matchup with the Las Vegas Raiders, congratulations: Your 2022 NFL season is off to a good start.

And if you went the other way, well, consider it a learning experience: Never, ever bet on the Jags.

But hey, learning experiences like those are valuable in their own way. Not as valuable as a win, but valuable enough that you might turn erstwhile future losses (ha!) into big payouts.

For bettors, that’s exactly what the NFL preseason is for.

And even though that preseason is only three games long instead of four as in years past (that rule was instituted when the regular season was expanded from 16 to 17 games in 2021), it’s still plenty long enough to see what’s what.

If you’re an NFL gambler – even a seasoned one – preseason betting brings with it the same benefits for your bottom line that the games themselves bring for the actual teams in question.

It’s a chance to see what you’ve got.

After all, big stars and established players are a known commodity, and most teams aren’t all that willing to risk injury to their anchors. The preseason is for the top talent only inasmuch as it lets them shake off any offseason rust.

It’s the other players – those fighting for starting jobs or, in many cases, simply a spot on the bench – for whom the preseason truly matters.

And as a sports gambler, you get a huge edge from evaluating these guys.

Remember, the NFL is a brutal, savage contact sport, and every team – from the strongest contenders all the way down to the Miami Dolphins – are going to lose starters for significant stretches. Knowing a thing or two about the players waiting in the wings can give you a real boost on the betting side.

For first-time bettors gambling on the NFL, the preseason is important for other reasons.

Because game limits are much lower, there’s less inherent risk for those with loads of cash to burn. But even if you’re not a high roller (and most bettors – especially most new bettors – definitely aren’t), these NFL exhibition games allow you to get the hang of the odds, how they’re presented, all the reasons they might change, and so on.

With NFL live betting, you can also practice your strategy for placing wagers in real time and catching those dynamic odds at their peak values.

TL;DR: The preseason is for practice, and not just for the players. Bettors need practice, too.

With that out of the way, here are all the main game lines you can practice on next week (and no, we’re not posting any touts just yet, because we need practice, too):