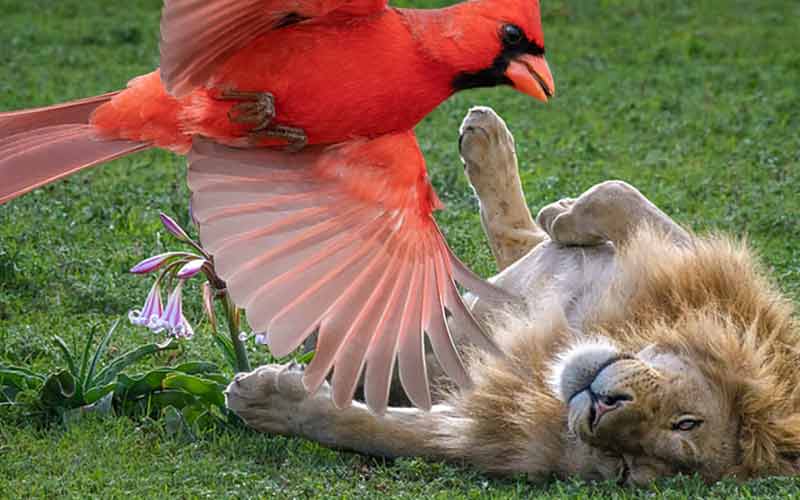 Kyler Murray is leading the odds to become the Most Valuable Player in the NFL this season, and his Arizona Cardinals are currently resting atop the NFC West with a perfect 6-0 record.

Murray and the Cardinals are winning with flair, seeming to turn up the heat and play their best when facing their toughest opponents, and now NFL betting sites are offering odds for the franchise that will be the first to add a blemish to Arizona’s record in 2021.

The Cardinals face the Houston Texans this Sunday, and the above +900 NFL moneyline odds for Arizona to drop their first game of the season to them suggests an unlikely outcome.

If the Cardinals can win against the Packers in Week 8, their next test may be against the Los Angeles Rams on December 13th, a team that they’ve already beaten by a score of 37-20 in Week 4.

On the opposite end of the spectrum this NFL season is the Detroit Lions. They are winless after six games, although they’ve played opponents close well into the fourth quarter.

The following NFL prop bet is accepting action on the first team that loses to the Lions this season, and the Philadelphia Eagles are the current leaders with a +180 moneyline.

Detroit has lost two games by a margin of 2 points this season to the Baltimore Ravens and the Minnesota Vikings. It is only a matter of time before they reel off a win against an NFL team, and the Eagles are as likely of a mark as any.

The betting odds for the Chicago Bears do stand out and should be considered. If the Lions lose to the Eagles, the Bears represent the next beatable opponent on their schedule, and those 5-to-1 payouts should have any NFL gambler salivating.

The Bears beat the Lions by 10 the first go-round in Week 4, but the second game in the series will be hosted by Detroit.

There is the potential for the Detroit Lions to go winless for the entire 2021-22 NFL Season, and that could indeed become a reality if they cannot muster a win against Chicago or Philadelphia.

If you want to place an NFL bet on either of the above lines, they can be found at Bovada Sportsbook.