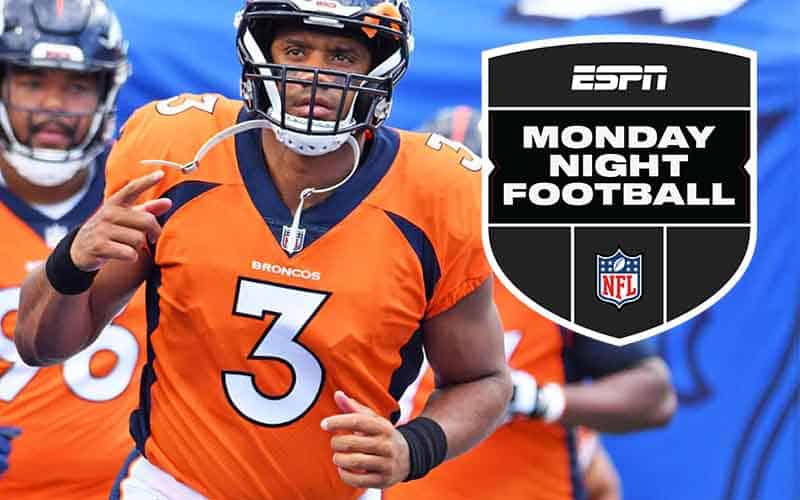 Week 1 of the NFL season concludes with a Monday Night Football matchup that delivers an instant reunion between new Denver Broncos quarterback Russell Wilson and his old coach and team, Pete Carroll, and the Seattle Seahawks.

After spending a decade in Seattle and winning Super Bowl XLVIII with the Seahawks, Wilson was traded to the Broncos and has now signed a five-year extension worth $245 million.

Large quarterback contracts in the NFL do not allow teams the ability to spend as much as they’d like on other positional players once the time comes for them to re-sign. That’s what was happening in Seattle, and now Denver has secured Wilson’s services while the Seahawks quickly try to rebuild.

Broncos President of Operations, John Elway, signed Peyton Manning in 2012 and was rewarded with a Lombardi Trophy in Super Bowl 50. Has Elway struck gold once again with Wilson?

It could be argued that Wilson is a much better investment than Manning was a decade ago. Russell is four years younger than Payton was at the time, and is in much better health.

NFL betting sites are favoring an outcome where the Broncos are able to easily win by a touchdown on the road at Seattle. Below we’ve posted a chart comparing the current betting lines at the top online sportsbook sites that we frequent most often.

The lone sportsbook with any variance in the NFL point spread is BetOnline who is favoring the Broncos to win by -6.5 as opposed to the -7.0 they are garnering elsewhere.

The over/under is identical across the board at 44.0, and when combined with the spread, a final score of Denver 26, Seattle 18 can be assumed.

The NFL moneylines is where line shopping can pay off the most, as up to 40 points in differential can be exploited. For instance, if you want to bet on the Seattle Seahawks to outright win the game, the best place to do so is with BetOnline as they’ll payout the most with their +255 NFL odds.

If you want to bet on the Denver Broncos for a simple win, gamblers can secure the most money for their dollar at MyBookie. Wagers of $2.90 will earn a dollar at MyBookie if Denver wins, whereas the same result will cost as much as $3.30 at other books.

There had been rumors that Seattle was interested in San Francisco 49ers quarterback Jimmy Garoppolo, but was intent on waiting for him to be cut from the team as opposed to seeking a trade.

The 49ers opted to keep Garoppolo, signing him to a one-year contract as an insurance policy and perhaps to keep him away from their NFC West Division rival.

Seattle will start Geno Smith at quarterback tonight, a player who was once the future of the Jets but now is simply a place-holder until the Seahawks find a suitable and permanent replacement for Wilson.