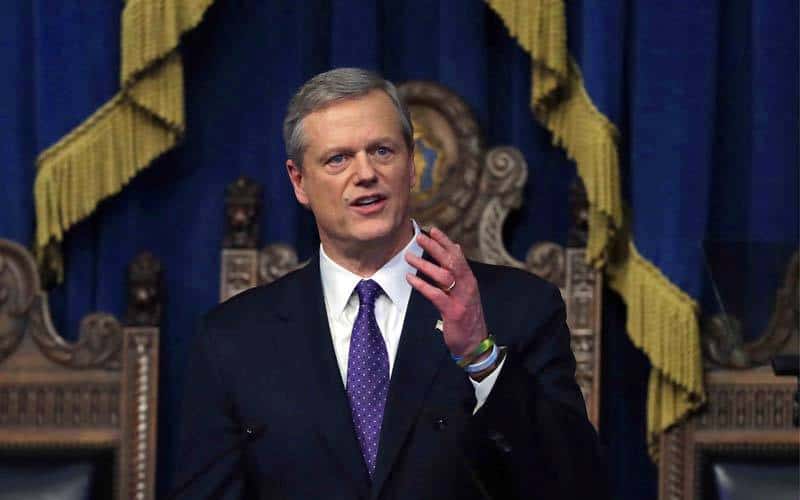 Massachusetts legal sports betting needs to receive formal authorization from the Governor by Thursday in order to secure a launch. While there have been several delays in the legalization process for in-state wagering, it is well on its way to a joyous debut.

The domestic sportsbook measure has been sitting on Gov. Charlie Baker’s desk since last week when state legislators just barely beat the deadline to submit a resolution.

Coming after several months of negotiations, lawmakers settled on a proposal that would prioritize the needs of bettors over those of the operators. The new legal gambling framework is limited to players aged 21 and up and will not allow the use of credit card banking.

Given that Gov. Charlie Baker has been so adamant about the legalization of online and mobile sports betting options, it is expected that the bill will pass with flying colors.

Weary Of The Wait

Even so, some are growing concerned with the fact that Baker hasn’t signed the bill into law. The Governor could very well send this legislation back to the chambers with an extensive list of suggested amendments. Baker says,

“[We are]  still working through the details, and obviously we’ll be done with that bill sometime in the next couple of days.”

And while lawmakers should take their time to hammer out the best deal for their constituents, there are fears that this will result in further delays.

Looking For a Schedule

Early anticipations for a sports betting launch concurrent with football season have already fallen out of consideration and locals are eagerly seeking some sort of deadline.

Massachusetts Gaming Commissioner Brad Hill took the stage at a meeting last week and tried to clarify what lies ahead in the regulatory process. He said,

“I just want the public to be clear, at least from my view, I’m not speaking for the whole commission, but from my point of view, this is going to take a little longer than people probably anticipate,”

Becoming a legal sports betting state is no simple feat. Beyond the drafting and signing of the legislation, regulators have to carve out and execute a licensing process. After that, they must conduct a series of inspections to make sure the launch goes smoothly.

Even in the case of the nation’s speediest sportsbook debuts, the gap between legalization and launch often stretches several months or more. Nebraska sports betting, for example, received government authorization back in May of 2021 and still has yet to launch.

Prospective bettors probably won’t see the arrival of domestic sportsbooks happen until 2023 or later. However, locals should rest assured that this wait will be well worth your while.

The Gaming Commission will convene next Thursday to discuss preparations moving forward. We at SBL will continue to provide updates on this developing story, so be sure to come back and visit us!