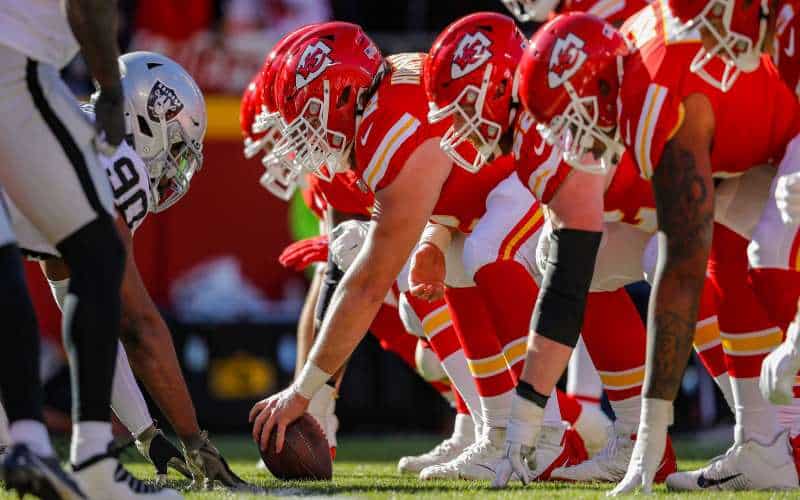 Missouri lawmakers are reviewing a handful of legal sports betting bills that could revitalize the state’s gaming infrastructure and create a new source of revenue for the state.

Out of the ten gambling measures deliberated throughout this session, only one has crossed over to the other chamber. HB2502, sponsored by Rep. Dan Houx, aims to legalize brick-and-mortar betting operations for in-state casinos and professional sports franchises.

The terms of this proposal are limited, excluding any provisions for legal mobile sports betting apps. Still, this could be an advantage in trying to sway Senate members who remain on the fence.

Recent rumors have helped to accelerate action on HB2502. For over a week, sports fans have been talking nonstop about relocation by the Kansas City Chiefs. The team has previously pledged its support to HB2502.

At last Sunday’s NFL Owners Meeting, Chiefs President Mark Donovan expressed to reporters that he had been approached by “Kansas developers” on relocation to the state.

Lawmakers in Kansas have been quick to take action aimed at securing this deal. House Representatives just amended a gambling package to delegate 80% of all leftover tax revenues towards attracting professional sports teams to the state.

Some might call it opportunistic, but Kansas only has one professional sports team in the entire state. It seems like a challenge to see how desperately Missouri plans to cling to Kansas City.

As one of the most historically revered teams in the NFL, the Chiefs have become a necessary crux to Missouri’s local economies. When all of this news reached state Senators, they were swift in orchestrating a public hearing to review the lauded Missouri legal sports betting bill.

At the Wednesday hearing, Senators aired out their grievances with the current state of the sports betting bill. But, more importantly, they made sure to address the relocation rumors head-on.

State’s Senate Speeds Up The Process

Anne Scharf, Vice President of the Hunt Family Foundation and Civic Affairs at Kansas City Chiefs, was grilled by lawmakers looking for “some commitment to Jackson County.”

The Chiefs executive dismissed most of the questions asked. She reminded the senators that the team still had a 9-year lease to fulfill. However, she did mention that the team was performing “an extensive survey to determine what is viable to renovate Arrowhead [Stadium].”

Despite Scharf’s claims, the threat of relocation still looms heavy on the mind. Lawmakers are obliged to prioritize this bill, given the intensity of the upcoming Midterm Elections. Keeping up with other legal sports betting states just may be the cost of holding onto the Chiefs.

The Chiefs’ relocation/sports betting situation is highly indicative of the political power these professional teams hold. It will be interesting to see how this plays out and whether other pro-teams in non-domestic betting states will follow suit.