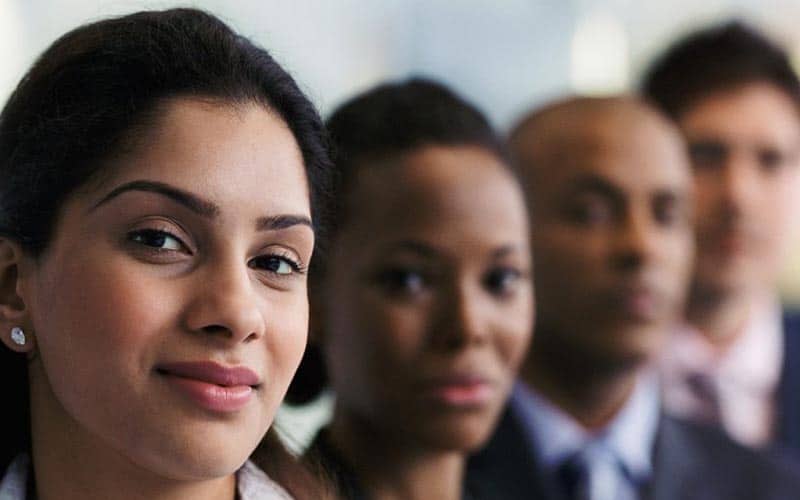 The US state of Illinois has presented a bill to study whether women and minority business owners can participate in the domestic wagering industry.

This study bill was filed May 7th, 2019 and introduced into the 101st General Assembly session as HR 0357. This study will research the potential obstacles women and minority business owners may face in the sports wagering industry and how to mitigate these issues to have equal participation in the domestic industry – also known as a disparity study. The study is directed to be conducted by the Illinois Gaming Board.

The bill has 20 sponsors, all Democratic IL lawmakers. It was decided through a House Committee Amendment that the study would research evidence of past and present racial discrimination by the IL government, their potential access to capital, and a review of their license and permits application process. The evidence brought forth by this study would address the inequality of the sports wagering business and create guidelines to prevent such imbalance.

Once passed, a copy of HR0357 would be delivered to the Illinois Gaming Board for implementation. The last action taken on HR 0357 was on the 20th of May when the House Committee Amendment to the bill was assigned to the Revenue & Finance Committee.

The study comes after four amendments were introduced to the Illinois legislature around March, all of which legalized sports gambling in some way. Governor J.B. Pritzker fully supports domestic wagering and reserved a seat for $200 million in potential tax revenue from legalized wagering in next year’s budget. However, that $200 million would need to come from authorized wagering operations, of which no bill has progressed enough to pass by the end of May.

In an attempt to speed things up, Rep. Michael Zalewski presented two amendments which replaced five previously submitted proposals. The amendments focused on adjusting HB 1260, the modifications do not require in-person registration for mobile wagering.

Amendment 1 would allow betting at riverboat casinos, horse racetracks, OTB facilities, the lottery, and video gaming operators and Amendment 2 would include the lottery from offering betting. Amendment 2 would allow DraftKings and FanDuel to operate a sportsbook in Illinois much like New Jersey but also gives sports leagues fees and exclusive data rights. Because of this, stakeholders are having a tough time with the language of the two amendments.