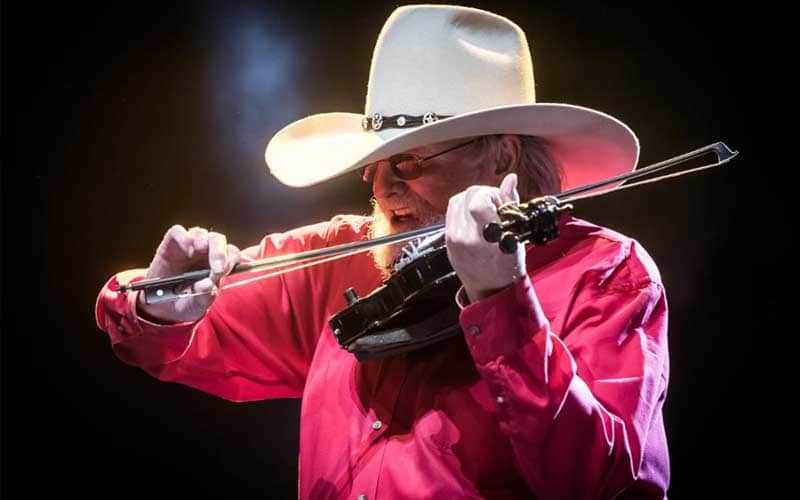 If sports betting wants to go down to Georgia, the law may first need voter appeal.

The state’s in a bind ’cause it’s way behind, and lawmakers appear willing to make a deal.

When the 2020 legislative session for Georgia General Assembly begins on January 13, the question of whether to legalize sports betting in the Peach State will be near the top of the basket.

Three sports betting bills were introduced in the session this year, including HR 380—a bill to amend the state constitution—but none of the proposals received a vote on the House or Senate floor.

But recently, GA lawmakers have begun discussing the possibility of allowing regulated sportsbooks to operate in the state in an effort to generate more tax revenue for programs such as public education.

The Senate Gaming and Pari-mutuel Wagering on Horse Racing and Growing Georgia’s Equine Industry Study Committee met on Tuesday, October 8, for a second time to examine the issue for the state, according to the CenterSquare.

The 11-member committee was established during the 2019 session to conduct a study on the fiscal and social impact of sports betting and to receive recommendations from industry experts on the matter. The committee must submit a report on its findings before December 1.

“We just really have a lot of questions on how this industry works,” said Sen. Brandon Beach, who chairs the committee and favors bringing sports betting to Georgia.

Georgia is one of the strictest states in the country when it comes to various forms of gambling. Currently, Georgia’s law prohibits casino gambling, horse racing, bingo (except for non-profits), and raffles.

Since 1992, the state-run Georgia Lottery has been the only form of gambling explicitly allowed. The 2019 fiscal year was a record year for the Lottery, which generated $1.2 billion in funding for the state’s education programs.

However, Georgia’s law does not specifically prohibit sports betting.

Georgia’s Office of Legislative Counsel released its opinion on Tuesday, October 1, after a request from the Senate committee, and stated that “the ultimate success of an attempt to legalize sports betting without a constitutional amendment could come down to a roll of the dice.”

“Because there are even odds on whether or not the Georgia Constitution currently prohibits sports betting, the only surefire way to avoid years of protracted litigation over the matter would be a constitutional amendment that explicitly authorizes the legalization of sports betting in one or more forms,” Deputy Legislative Counsel D. Stuart Morelli wrote in the letter.

If lawmakers choose the constitutional amendment route—via ballot referendum—then sports betting in the state could be immune from potential lawsuits.

However, the legislative process becomes substantially more difficult since an amendment to the Georgia Constitution requires two-thirds approval by both the House and Senate and would need to receive majority approval from Georgia voters.

Arkansas, Mississippi, and West Virginia are the only Southern states that currently offer regulated sportsbooks.

Neighboring Alabama and Florida aren’t expected to make a push toward legalization next year, which could give Georgia a huge step-up in the market.

Tennessee legalized sports betting in May and could launch sometime in 2020. TN lawmakers choose only to allow online and mobile apps for sports betting due to not having a gambling infrastructure in place, so Georgia may attempt a similar proposal during next year’s session.

After this year’s attempt came up short, the legalization of GA sports betting will face longshot odds, especially if the referendum route is taken.

But the odds can certainly be beat, and if lawmakers succeed, then sportsbooks will soon launch and go down in history as Georgia’s latest feat.