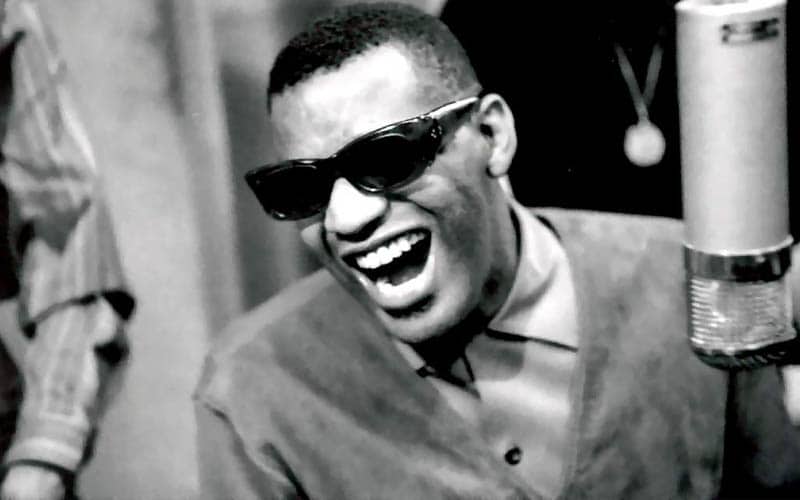 Hit the road Jack and don’t you come back.

In a nutshell, that’s the message the DC Council sent to Councilmember Jack Evans, the bill sponsor for Washington DC sports betting, as more evidence of his ethics violations begins to come to light.

The other 12 members of the DC Council voted unanimously on Tuesday, December 3, to recommend that Evans, who represents Ward 2 and is the District’s longest-tenured lawmaker, be expelled from the council, according to the Washington Post.

No Councilmember for the District has ever faced expulsion. Still, the 12-0 vote comes after internal investigations found that Evans, who’s held office since 1991, used his public service for the sole purpose of seeking profit on multiple occasions.

It’s unknown exactly how much Evans has been paid over the years in exchange for crafting laws to benefit clients and employers in the private sector, but the Post estimates the figure to be in the “hundreds of thousands of dollars.”

The District hired a law firm over the summer, which released a report of the probe last month that found Evans used his influence on the council at least 11 times to secretly solicit business in exchange for nearly $400,000 from individuals since 2014. This also coincided with a court-ordered FBI raid into his Georgetown home.

“He has betrayed each and every one of us,” Councilmember Mary M. Cheh, who led the investigations, told the Post. “You would speak to him about council things, but he was speaking for the people who were buying him.”

According to WTOP, several members of the DC Council believe that expelling Evans is the only way to regain trust from the public.

Councilmember Kenyan McDuffie even went as far as to say that Evans’ conduct was “the most egregious abuse of power I’ve witnessed.”

“The public’s trust has clearly been broken,” Councilmember Charles Allen said. “I don’t know how any of us can trust any vote or any issue or any legislation that Mr. Evans would bring in front of us.”

“We all became unwitting co-conspirators,” said Councilmember Elissa Silverman. “We all voted for bills of his, without knowing that he was getting paid by clients who benefited from them. If we don’t expel Council Member Evans for this, then I honestly don’t know what would rise to the level of expulsion.”

Of those bills, Evans was the architect of bringing legal sports betting to the District following the repeal of PASPA.

He was also heavily involved with the DC Lottery’s no-bid $215 million contract with Intralot for mobile sports betting, which has already faced legal challenges. The exclusive agreement will likely be re-examined should Evans be removed from the council.

Yesterday’s vote to move forward with expelling Evans comes on the same day that sportsbook operators in the District could officially begin applying for licenses to offer sports betting in the city.

The DC Lottery initially announced the process would begin after Thanksgiving and recently scheduled set Tuesday for the start date to apply.

It’s unknown at this time whether Evans’ removal will affect the timeline for brick-and-mortar sportsbooks, which have already endured multiple setbacks.

The DC Council said they’ll need Evans to testify at a hearing before an official vote to expel can take place. A full report is expected by Tuesday, December 17, and members hope to schedule a hearing in early January.

When Cheh was asked whether the expulsion would be a long, drawn-out process, she, in so many words, made it clear that Evans’ days were numbered.