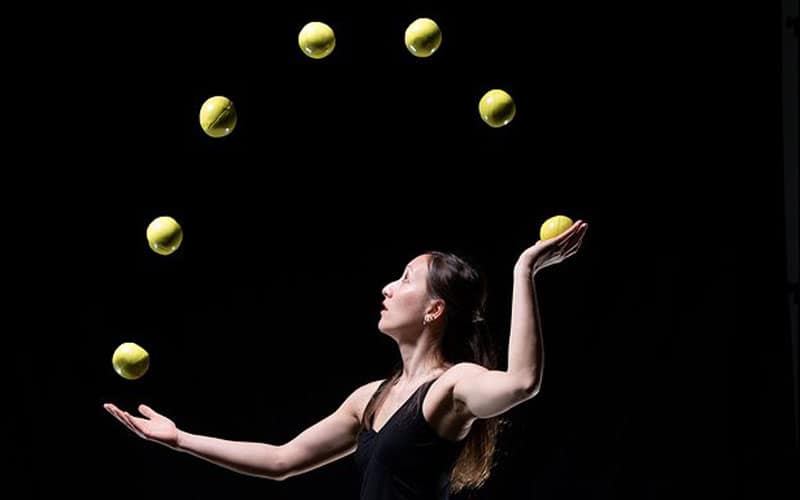 When it comes to gambling expansions at the state level, Connecticut is attempting to go “all in.”

Gov. Ned Lamont and lawmakers are attempting to bring new casinos — both commercial and tribal — as well as land-based, online, and mobile sports betting and an online lottery to the state in a massive expansion of gambling.

The bill, known as the Connecticut Jobs and Revenue Act, is still in the early stages of discussion and has not been formally introduced, but in its current form, the governor has said he does not support the legislation since it does not involve all parties that have a vested interest in the future of sports betting and gambling in the state.

“I do have an ongoing concern that sports betting and internet gambling have been locked up with a legal cloud hanging over it for a while,” Lamont told the WSHU. “So I’ve got to make sure that any deal we are able to come forward with does not lead us to another year upon year of litigation, and stop us dead in the tracks.”

Several states in the Northeast — including Delaware, New Hampshire, New Jersey, New York, and Rhode Island — either currently offer a form of sports betting or have recently passed laws to legalize it following the Supreme Court repeal of PASPA on May 14, 2018.

Lamont and Connecticut lawmakers want to strike a deal between the Mashantucket Pequot and Mohegan tribes and MGM Resorts International, so the state can join the rapidly expanding legal sports betting market in the United States.

So far, negotiations have not gone well, and the impasse stems from the tribes considering sports betting must be classified as a casino game, which they say gives them the exclusive right as operators under their 1994 compact with the state.

The state has benefited significantly from the tribes as a result of the 25-year-old compact. As the exclusive casino operator in Connecticut, the tribes have generated $8 billion as part of a slots revenue share agreement with the state since the compact was signed.

But with Lamont and lawmakers pushing for land-based, online, and mobile sports betting in Connecticut, as well as an expansion that includes online casinos and online lottery, the off-track parlors, and state lottery say they should be part of the discussion as well.

Both MGM and gaming provider Sportech has stated they’ll sue Connecticut if the tribes are given the exclusive right to sports betting.

Another issue, involving bringing a new casino to Bridgeport, appears to be causing even more problems.

Lawmakers are once again trying to strike a deal that brings a new casino to Bridgeport, an idea that dates as far back as the 1990s when then-businessman and now-President Donald Trump attempted to construct a project for the city.

According to the Hartford Courant, after making an agreement with MGM after hearing a pitch for a $675 million casino project, General Assembly members from Bridgeport backed out of the deal and decided to go with a smaller $300 million development plan introduced by the tribes.

And the tribes’ $300 million project isn’t for Bridgeport, but instead is for a new casino in East Windsor to directly compete with MGM Springfield.

The Tribal Winds Casino in East Windsor, which has already been approved at the state and federal level, will be a roughly 13-mile drive on I-91 away from MGM’s casino in Massachusetts when the project is finished.

Lamont asked the tribes to not follow through with their plans for new casino in East Windsor that has yet to begin construction, and consider a casino at Bridgeport instead.

Control over capital city Hartford’s XL Center, where the tribes could offer a sportsbook as well as have exclusive rights to betting on esports, is also on the table.

But the tribes rejected Lamont’s on Tuesday, stating they won’t take the financial hit on stopping the East Windsor project or give up what they believe is their exclusive sportsbook rights.

“They are not willing to walk away from the Tribal Winds Casino in East Windsor, a project where they’ve invested nearly $20 million,” Andrew Doba, a spokesman for MMCT, told The CT Mirror.

As a result, MGM took action today and filed a lawsuit in the US District Court in Washington DC against the Department of the Interior for the way it changed the state-tribal compact, which they say violates the “land-in-trust” process in the Indian Gaming Regulatory Act.

This likely won’t be the last lawsuit filed related to the massive gambling expansion brought forward by Lamont and lawmakers, and it’s still unclear how everything will play out.

Currently, the real losers from all this are the people in Connecticut who just want to bet on sports in the state, especially with both the NFL and college football starting in the next couple of weeks.

But with Lamont currently juggling basically every form of gambling under the sun, all the while trying to please both the commercial and tribal interests, it’s hard to see sports betting — or any part of the gambling expansion — being signed into law any time soon.