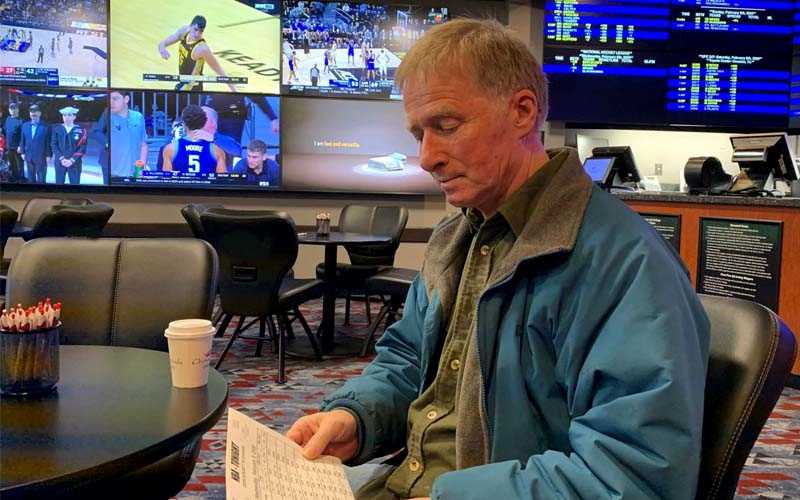 The legalization of domestic sports betting options has resulted in a mixed bag of reactions from people all across the political spectrum.

Given the significant socio-economic impact of such definitive gambling laws, there is a lot to consider. At the same time, every year of delays sends money down the drain.

Although more than 30 legal sports betting states have successfully launched their online and retail platforms since 2018, many US residents remain unsure of whether to welcome this industry with open arms.

California legal sports betting remains at the forefront of these discussions as the Midterm Elections will determine whether the state starts wagering in 2023.

As national gambling corporations lock their sights on such major players, state legislators are wising up and urging their constituents to wager on a better deal.

The state’s Democratic leaders have already been vocal with their disapproval of Prop 27, an online betting measure. But, on Friday, California’s GOP surprised residents by joining the left in their opposition.

“Prop 27 breaks the promise made to California’s Native American tribes to grant them the sovereign right to operate gaming in California in order to improve the lives of their communities across the state.”

While it isn’t uncommon to see lawmakers cross party lines on major social issues, the prospect of legal mobile sports betting apps has shaken Republicans and Democrats into agreement.

However, California’s GOP even took the sports betting opposition a step further by voting “No” on Prop 26 as well.

Proposition 26 and 27 offer vastly different sportsbook legalization options. The former focuses on the preservation of tribal sovereignty over California gaming through retail wagering. The latter asks voters to allow the entry of online gambling services such as DraftKings.

Between the two legalization options, nearly $400 million has been spent on the campaign trail. But, despite all of the money spent on such efforts, these groups only plan on reimbursing the state with 10-15% of their sportsbook earnings.

Some analysts have suggested that, at these rates, annual state sports betting revenues could surpass $500 million. But others aren’t so sure.

Either way, many California constituents feel like they have their hands tied. While the rush to keep up with the rest of the country seems to be the main driver in favor of these propositions, some feel that they could bargain for a more valuable agreement.

State-licensed sportsbooks will make their way to California eventually. Being home to one of the country’s most popular gambling hotspots, it only makes sense that betting is the next step.

But for bettors that aren’t yet convinced by Props 26 and 27, there are still plenty of options available. Offshore sports betting sites have, for decades, catered to the needs of US-based gamblers and will continue to do so even after America is fully legalized.

For more information, stick around and click on any of the tabs above.