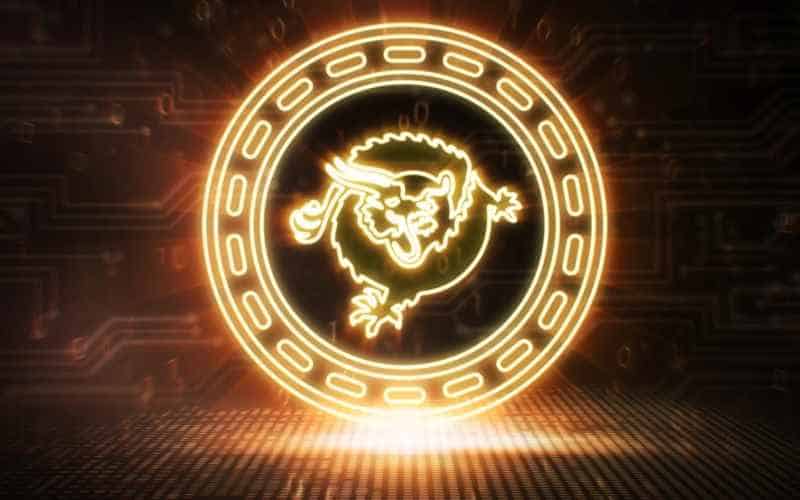 Here at SBL, we regularly discuss the advantages of betting with cryptocurrencies.

All the industry’s fastest payout online sportsbooks accept Bitcoin and a small selection of altcoins, though those altcoins vary by betting site.

However, there’s one cryptocurrency – and only one – that’s exclusively offered by just a single major operator in the space: Bitcoin SV.

And Bitcoin SV (BSV) is only supported by Bovada Sportsbook.

Of course, that’s nothing new.

Bovada has long been an industry leader in terms of providing members with new and creative ways to get their accounts funded faster than ever.

Similarly, Bovada was the first site to roll out MatchPay betting support, using the innovative third-party plugin to streamline the above voucher method so players have fewer hoops to jump through in using the aforementioned P2P apps.

Clearly, Bovada knows how to help US-based players make the most of their money and their banking options.

But here’s the mystery:

The site’s own banking overview lists Bitcoin SV on just a few pages, typically buried within the Bovada Help database.

When you finally hit upon a mention of the payment method – after a brief overview about Bitcoin SV itself (quicker transfer times, lower blockchain fees, etc.) – Bovada says this:

Check the cashier to find out if you’re eligible and start using BSV today!”

So…we checked with the cashier.

So after applying a bit of salve to our wounded sports betting egos, we got to thinking:

Exactly how do we become eligible?

Is it related to our Bovada Rewards level?

Is it based on some aggregate number of deposits and withdrawals under our account?

Is it predicated on the literal amount of time we’ve been members?

A quick Google search didn’t bring up much. Even the Bovada Reddit came up empty.

Right now, again due to coronavirus shortages, Bovada has temporarily moved to an automated chat function that serves as a help menu walkthrough.

It’s a good fix that should be perfect for 99% of members, but for this question – to solve this mystery – we’d need to get in touch with an actual representative.

Of course, the lead time on email queries at Bovada – as is the case at all other top-rated online sportsbooks – is up to 48 hours.

And so we wait.

Naturally, when we get the issue resolved, we’ll update this post.

But until then, here’s some background about Bitcoin SV.

This designation was decided upon by BSV advocates who viewed the scope of the project as more in line with the original Bitcoin idea as conceived by the mysterious – and possibly pseudonymous – Satoshi Nakamoto.

Remember, an even bigger mystery than BSV at Bovada is the actual genesis of Bitcoin itself.

And then we fell down the rabbit hole.

Bitcoin SV was controversial from the beginning, but ever since its launch in 2018, it has become arguably the most controversial cryptocurrency in existence.

Yes, many crypto players in the know give that distinction to Cardano (ADA) due to the way in which it threatens Ethereum, but that’s a story for another time – like when the best online sportsbooks finally start accepting ADA.

Bitcoin SV – largely due to community pushback – isn’t traded on most of the common US-based exchanges.

Remember, these exchanges don’t like controversy of any kind in the crypto space, which is evidenced by the high-profile delisting of Ripple (XRP) in late December 2020.

Also remember, however, that delisting doesn’t mean a crypto coin is illegitimate in any way.

Despite XRP being off the big US exchanges for the better part of a year, it remains the sixth biggest crypto asset by market cap, above other popular coins like Solana, Dogecoin, and the USDC stablecoin.

For BSV, then, buying in simply requires the use of a VPN and a foreign exchange account that supports the asset.

These include Coinsquare, Coinify, CoinGate, Upbit, OKEx, KuCoin, and other platforms.

And just like XRP, Bitcoin SV is a legitimate asset.

According to CoinMarketCap, it’s currently ranked as the 51st biggest crypto coin and is trading at $160 per. Further, BSV has a market capitalization of over $3.3 billion.

Where are we going with all this?

Until we get that email response, we really don’t know.

BSV is a mystery.

It’s no secret that Bovada Sportsbook is one of the best in the business, and it’s been a favorite landing spot for US sports bettors for a decade and counting.

And ultimately, it’s all academic, besides. We primarily deposit in Bitcoin.

After all, only Bitcoin gets you access to the Bovada Premium Bitcoin-Exclusive Membership, which is the only way to get account reload bonuses at the site.

It is NFL season, after all!