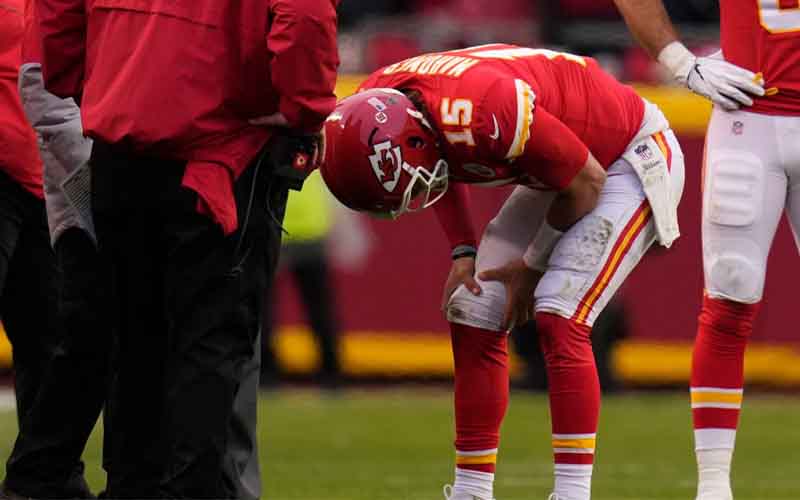 This Sunday at 3:00 PM, the 49ers will visit the Philadelphia Eagles in Lincoln Financial Field, where they are 2.5-point underdogs.

Betting On The NFC Championship Game

Not many people were betting on the San Francisco 49ers to make it this far after suffering season-ending injuries to their first and second-string quarterbacks.

Enter Brock Purdy. San Francisco is now on a 12-game win streak, and their offensive production is peaking under the leadership of their rookie QB.

The Eagles aren’t even garnering a three-point edge at their home stadium. We feel that the 49ers have a great chance of not only covering the spread but winning the NFC Championship outright.

Betting On The AFC Championship Game

The NFL dodged a bullet when the Cincinnati Bengals defeated the Buffalo Bills in last weekend’s divisional round of the NFL Playoffs because the AFC Championship Game will no longer require a neutral field – Atlanta’s Mercedez-Benz Stadium.

Bengals players, coaches, and fans were frustrated that Buffalo would have been awarded a neutral AFC Championship Game location if they advanced and played the Kansas City Chiefs.

Cincinnati will have to travel to Arrowhead Stadium in Kansas City, MO, on their journey toward Super Bowl LVII, and they’re actually favored by a point and a half. Kickoff is a 6:30 PM, with temperatures expected to be hovering between 10 and 20 degrees.

Many are betting on the Cincinnati Bengals to cover and win because they’ve won the last three times they’ve played the Chiefs. Cincinnati’s Joe Burrow is undefeated against them, but doesn’t that mean they’re due for a loss?

KC’s Patrick Mahomes suffered a high ankle sprain against the Buffalo Bills in the Divisional Round but returned to the game and led his team to victory.

Mahomes will be less mobile than usual on Sunday night, perhaps allowing the Cincinnati defense to keep him in the pocket for most of the game. Keeping Mahomes contained will impact the contest, but his passing prowess leaves us in doubt as to whether it will cause them to lose the game.

One look at the current odds for betting on the Super Bowl reveals how close these final four teams really are. There are only 40 points in total separation in the moneyline odds between the first and fourth most likely team to win.

The beauty of laying some action on the above NFL futures is that as long as a winner is selected, there’ll be exponential cash winnings delivered. Between 2.6-to-1 and 3-to-1 net profits are on the table, as long as you bet on the Super Bowl winner.

Betting Lines For The NFL Playoffs Provided By Bovada Sportsbook