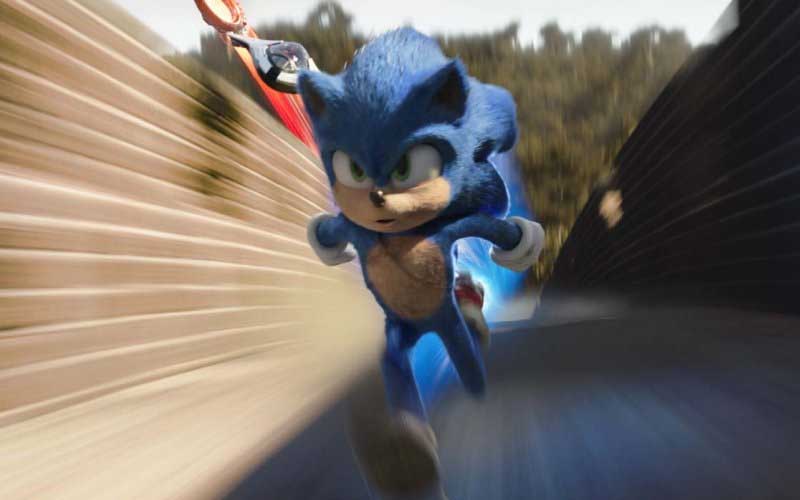 Washington state lawmakers proved they’re movin’ at the speed of sound when it comes to making sports betting legal this year, and they didn’t even need the heroics of a blue hedgehog to make it happen.

However, they do have a message for the rest of the country: Gotta go fast.

A bill to legalize sports betting in Washington quickly and easily passed 83-14 from a full floor vote in the state House of Representatives on Thursday, February 13.

Needing less than 48 hours after the bill advanced out of House Appropriations Committee by a 25-7 vote, the legislation to allow the WA tribal casinos to accept wagers on sporting events received overwhelming bipartisan support from members of the lower chamber.

State Rep. Strom Peterson, the sponsor for the bill, led the charge to keep HB 2638 on a strict timeline and said he was thankful to see the full House act swiftly, moving one step closer toward allowing sportsbooks in the Evergreen State.

“Incredibly proud of the strong 83-14 bipartisan vote,” Peterson told the Seattle Times. “We have found a good middle path that supports our tribal partners, allows adults to safely access sports betting, and protects our youth.”

The House bill now heads to the Senate, where it will need to clear the Labor and Commerce Committee before going to a floor vote in the upper chamber. A Senate companion bill—SB 6394—must also be approved before the sports wagering legislation can be sent to Governor Jay Inslee’s desk for his signature.

However, the emergency amendment Peterson added before the vote blocks the House bill from heading to a state-wide referendum, which requires 60% voter approval to change gambling law in Washington.

The amendment states: “This act is necessary for the immediate preservation of the public peace, health, or safety, or support of the state government and its existing public institutions, and takes effect immediately.”

Because an emergency clause was added, the legislation is expected to face a legal challenge from the Las Vegas, Nevada-based Maverick Gaming LLC, a regional commercial gambling operator.

Talmadge’s letter stated he believed the neither House nor Senate bill had legal ground for a state emergency since the public isn’t under immediate threat and because Washington does not directly receive tax revenue from gambling revenue generated by the state’s 29 tribal casinos.

“An emergency clause to this legislation, claiming that either bill is necessary for the immediate preservation of public peace, health, or safety is highly suspect and will only ensure lengthy litigation testing such a legislative assertion,” Talmadge wrote.

Washington currently has some of the most-strict gambling laws anywhere in the country, and Internet-based wagering is a Class C felony. Although it’s important to note that not a single person, in Washington or any other state, has ever been arrested, let alone charged for betting money at online sportsbooks.

Unfortunately, the passed House bill does not include state-wide online and mobile app wagering, which has been the standard of success in other states with legal sports betting, such as New Jersey, Pennslyvania, and a handful of others.

Instead, the legislation allows online sports betting but restricts tribal casinos, allowing them only to accept bets if the “customer placing the wager is physically present on the premises.”

WA lawmakers in support of legalization argued the state would have an easier time passing legislation and regulating licensed sportsbooks if wagers could only be placed in-person at tribal casinos, who’ve operated gambling facilities in good standing for decades.

As for the odds of Washington sports betting becoming law, Senate Majority Leader Andy Billig said he was unsure it would make it to the governor’s desk, but the bill’s passage in the House increases its chances.

“We don’t know exactly what the level of support is, but the House vote certainly makes it a viable bill,” Billig said.

Like in the House, the Senate has “gotta go fast” if Washington is to have any chance of legalizing sports betting this year.

With the 2020 legislative session ending on March 13, there’s no time for relaxation if licensed and regulated sportsbooks are to be allowed in a new Northwest location.